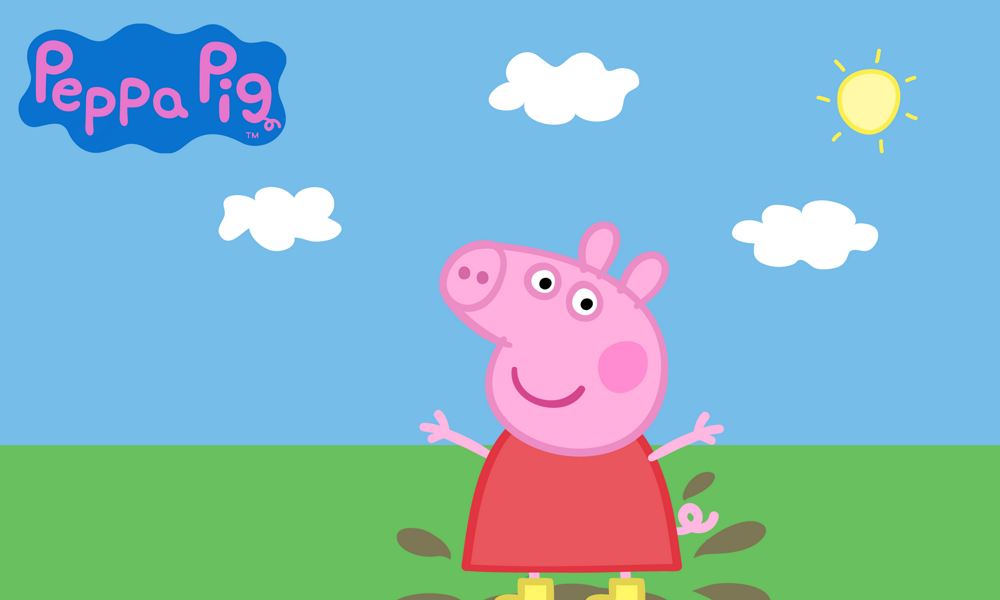 Entertainment One (eOne) and animation studio Astley Baker Davies announced that a new voice artist has been cast in the role of Peppa Pig in the popular preschool animated TV series. Nine-year-old Amelie Bea Smith will make her debut as the title character in new episodes of Peppa Pig that are due to launch from February 2020 in the U.K., U.S., Australia and international territories that air episodes in English.

Smith will become the fourth British voice artist to take on the role in English-speaking territories. She follows Harley Bird, now 18, who has been the voice of Peppa from the age of five and won a BAFTA award for the role in 2011. Previously, Lily Snowden-Fine and Cecily Bloom provided the voice for the character, whose show made its TV debut on Channel 5 Milkshake (U.K.) in 2004.

“We’re delighted to welcome Amelie to the Peppa Pig voice cast and confident that she will continue the strong legacy of the previous Peppa voice actors,” said co-creators Neville Astley and Mark Baker from Astley Baker Davies. “Lily Snowden-Fine defined the role when she first voiced the character in series one at age five. Lily passed the baton to Cecily Bloom for series two before handing the reins to Harley Bird. As our longest standing Peppa, Harley’s award-winning contribution to the show over the past 13 years has been tremendous, making her a key part of the success of Peppa Pig.”

Harley Bird voiced Peppa Pig 185 episodes, and performed songs for the recent Peppa Pig My First Album music release which has generated over 24 million streams since its release this summer. She also sang on the charity single “Bing Bong Christmas” last Christmas, which had 950k streams. Now 18, Bird is in her final year of A levels. Her acting credits include feature film How I Live Now, alongside Saorise Ronan, Doctor Who, and Disney app series So Sammy, created by Miranda Hart.

Amelie Bea Smith will make her Peppa Pig voice star debut with the episode “Valentine’s Day.” Prior to Peppa, Smith appeared in several episodes of long-running British TV series Eastenders in 2018 and 2019.

Peppa Pig is currently available in more than 180 territories, broadcast in 40-plus languages. The show celebrated its 15th anniversary in the U.K. and Australia in 2019. Following the current production slate, Peppa Pig’s episode total will reach 381 episodes. 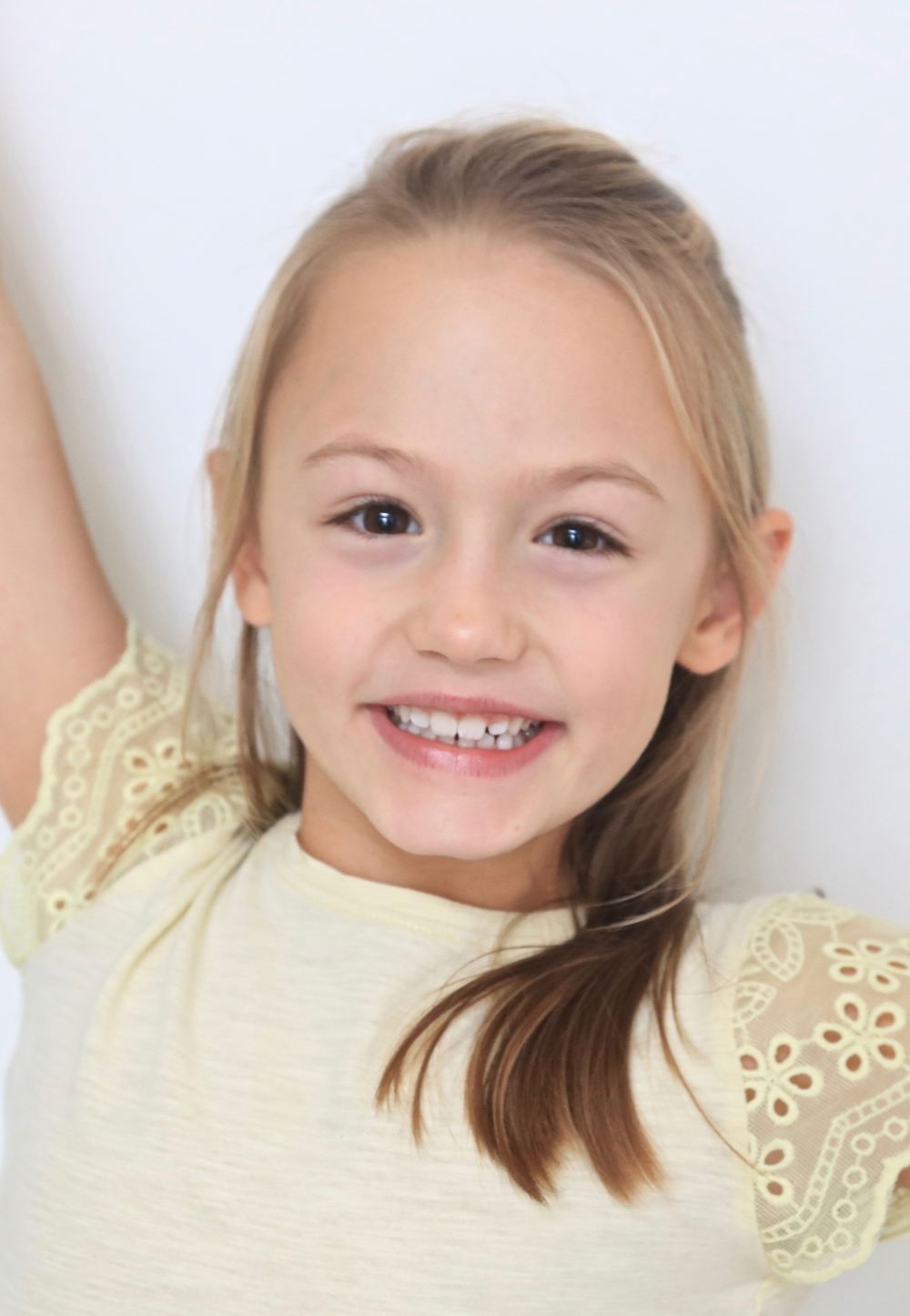