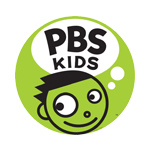 There’s more to celebrate this Thanksgiving week as PBS KIDS dives into the deep sea in a new movie from intrepid explorers of the natural world, Martin and Chris Kratt. Wild Kratts: Creatures of the Deep Sea premieres Wednesday, November 23 on PBS stations nationwide, followed by the world premier of Splash and Bubbles.

“The Wild Kratts movie and PBS KIDS’ new series Splash and Bubbles provide kids with engaging and entertaining ways to learn more about marine animals, while building science skills and supporting social-emotional learning,” said Lesli Rotenberg, SVP and General Manager, Children’s Media and Education, PBS. “With this new programming, PBS KIDS aims to spark kids’ lifelong curiosity and enthusiasm for the ocean, as well as appreciation for the diversity of creatures that call it home.”

Produced by the Kratt Brothers Company, Wild Kratts: Creatures of the Deep Sea features Martin and Chris as they dive down to the most unexplored habitat on Earth: the ocean trenches. There, they must choose between saving their creature friends from the greedy clutches of Gourmand or realizing their lifelong dream of discovering new species that may unlock the secrets of science. Following its on-air premiere, Creatures of the Deep Sea will stream on the free PBS KIDS Video App and on pbskids.org until December 22. A new Wild Kratts game will also be available on pbskids.org and the free PBS KIDS Games App in mid-November.

Airing daily following its premiere, Splash and Bubbles is produced by The Jim Henson Company (Dinosaur Train, Sid the Science Kid) and Herschend Studios, the media arm of Herschend Enterprises (Dollywood, Harlem Globetrotters), and created by John Tartaglia (ImaginOcean, Johnny and the Sprites), is designed to encourage kids ages 4-7 to explore the natural undersea world. Developed with top marine biologists, digital innovators and educators, the series’ curricular focus incorporates themes of diversity, individuality, interconnectedness and the celebration of learning and discovery. Each episode includes two 11-minute animated stories, as well as live-action content. The series is funded in part by the Corporation for Public Broadcasting (CPB) and by the National Science Foundation (NSF).

In advance of its Nov. 23 premiere, Splash and Bubbles will feature in a suite of digital offerings. Four 11-minute stories will launch on the PBS KIDS Video App and pbskids.org the week of Nov. 14, with additional episodes rolling out weekly until January. And the game “Finball Friends” will debut on www.pbskids.org/splashandbubbles and the PBS KIDS Games App. 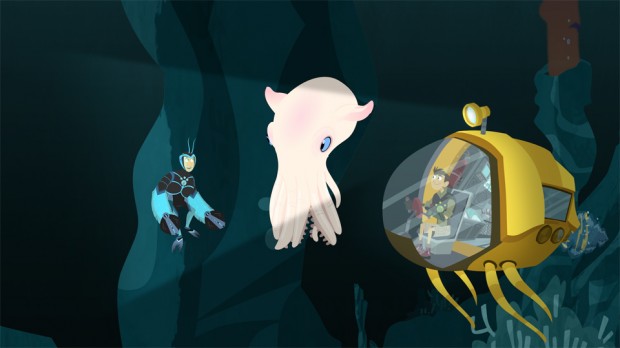