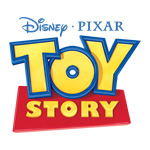 ABC announced it will air an all-new half-hour Toy Story special from Pixar for the 2014 Christmas season.

Titled Toy Story That Time Forgot, the special revolves around a post-Christmas playdate for the Toy Story gang at which a group of action figures turns out to be “dangerously delusional.” 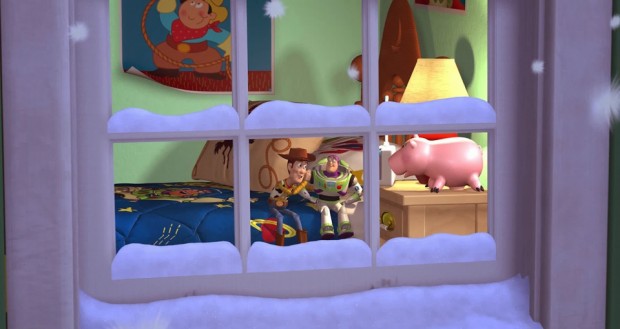 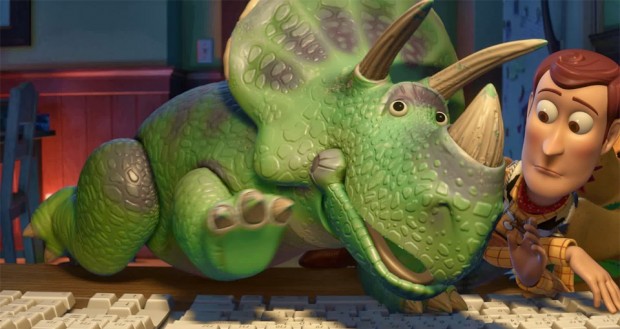