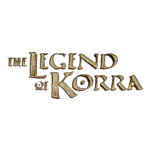 Several new stars have joined the voice cast of Nickelodeon’s The Legend of Korra for its second season, ew.com reports. Among the new additions are Aubrey Plaza, Lisa Edelstein and James Remar.

Plaza (Parks and Recreation) will voice Eska, one of Korra’s Waterbending cousins, and whose twin brother, Desna, will be voiced by Joan of Arcadia‘s Aaron Himelstein. Veteran TV actor Remar (Dexter) will lend his voice to Tonraq, the powerful Waterbender who is Korra’s father, while Edelstein (House) will play Kya, Tenzin’s sweet-yet-impatient sister.

John Michael Higgins (Best in Show) has also been cast as Varrick, an eccentric capitalist and self-proclaimed “Biz-Bender,” while Adrian LaTourelle (Sons of Anarchy) will play Unalaq, Korra’s uncle and Chief of the Northern and Southern Water Tribes, who seeks our fearless heroine’s help.

The second season of the show, which is titled Book 2, begins six months after the end of the first season, as Korra won the battle against Amon and the Equalists. In this upcoming season, she will face even more challenges as “the physical and spirits worlds collide.” The new season will have 14 episodes and will debut later this year. You can check out a panel devoted to the popular Nick show at Comic-Con on Thursday, July 19.

Loved by both critics and Nick audiences, the first season of Korra debuted in April of 2012. The show is exec produced by Michael Dante DiMartino, Bryan Konietzko and Joaquim Dos Santos. The animation is produced by Nickelodeon and  Korea’s Studio Mir. In addition to Book 2, the show will have two more stand-alone seasons. 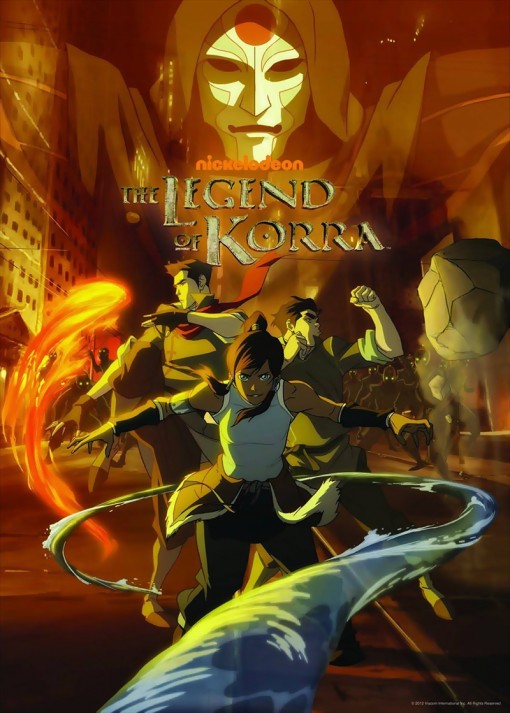 ‘Despicable Me 2' Takes the No. 1 Spot for Third Week
Side Effects Software Introduces Houdini Engine