Sega’s popular character Sonic the Hedgehog will return to TV in 2014, via a new CG-animated series to be co-produced by Sega and Genao Productions. The new series, which is tentatively titled Sonic Boom, will premiere on Cartoon Network in the U.S. and Canal J and Gulli in France.

Created by Yuji Naka and Naoto Oshima, Sonic was first introduced in a Sega video game in 1991. The new action comedy, which targets kids 6 to 11, will be overseen by game designer and producer Takashi Iizuka, who leads the Sonic team.

This is the fourth time Sonic has been in a TV series. The character has also been featured in more than 70 video games and according to Sega with over 140 million videogames sold or downloaded worldwide across consoles, PCs, mobile phones and tablets.

Baily, Meir and Nguyen developed the series, and Hertzog and McGregor structured the financing and negotiated the deals. Baily (Casper’s Scare School, George of the Jungle) and co-executive producer Bill Freiberger (The Simpsons, Drawn Together) are series showrunners. 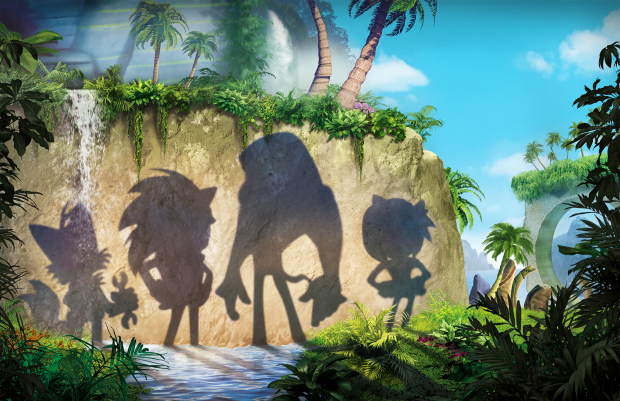