Some weeks, there’s so much going on in animation that the only way we can ensure our readers can keep up is with a desk-clearing post.

• Nick will debut Oct. 13 at noon ET/PT the animated preschool series Blaze and the Monster Machines with an hour-long premiere episode. The network says the show, about a monster truck named Blaze and his 8-year-old driver A.J., is the first preschool show on TV to comprehensively cover all areas of the Science, Technology Engineering and Math curriculum in every episode.

• The Pixar animated special Toy Story That Time Forgot will premiere Dec. 2 at 8 p.m. ET/PT on ABC. Produced by Galyn Susman and directed by Steve Purcell, the special sees the toys on a post-Christmas play date in which the coolest set of action figures ever turn out to be dangerously delusional. 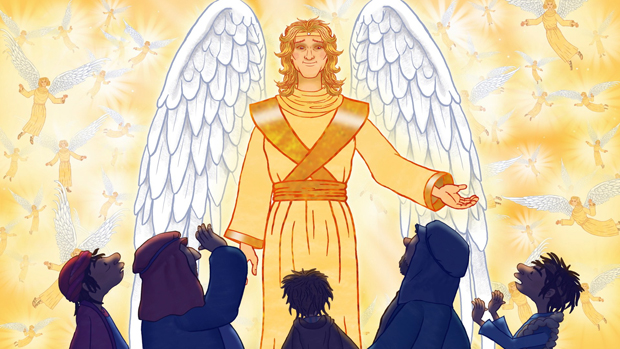 • On Angel Wings, a family animation based on Michael Morpurgo’s picture book, has been selected to premiere at the BFI London Film Festival on Oct. 19. The half hour special captures the Christmas story from the viewpoint of an adventurous young shepherd boy who is taken on a secret, enchanted night-flight to witness the Christmas miracle. The film is directed by Dave Unwin and animated by Illuminated Films. It is being distributed by Kaleidoscope Film Distribution worldwide. The film is financed by Jerusalem Productions, Illuminated Films and Kaleidoscope Film Distribution.The BBC is due to schedule On Angel Wings this Christmas.

• TF1 and Cyber Group Studios have started work on Mirette Investigates, an animated 2D comedy adapted from the children’s books. Set for 52 11-minute episodes aimed at ages 5-8, the series follows young detective Mirette and her feline assistant Jean-Pat as they travel and solve riddles. 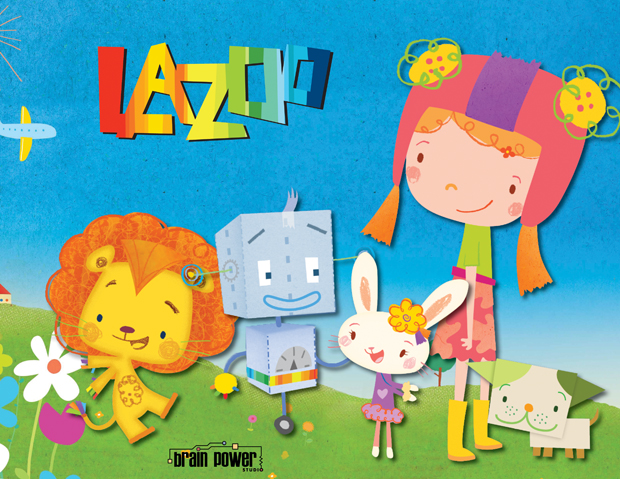 • Brain Power Studio has inked a co-production deal with Kids’ CBC to air its animated series Lazoo, based on the award-winning children’s book. The series includes a second-screen app experience. It has also acquired worldwide distribution rights for Mark Animation’s dual-language educational series MiaoMiao, based on the app of the same name.

• London-based Acamar Films announced international broadcast and licensing partners for the animated children’s series Bing, which launched this summer on CBeebies. Deals include: Australia’s ABC, S4C in Wales, Irish broadcaster RTE, as well as SVT, and Danish channel DR across Scandinavia. The series has also sold across Eastern Europe to Minimax, and will reach Belgian audiences via VRT. Acamar and Aardman also are announcing a new global distribution partnership on Bing between Acamar and Aardman’s Rights and Brand Development division. 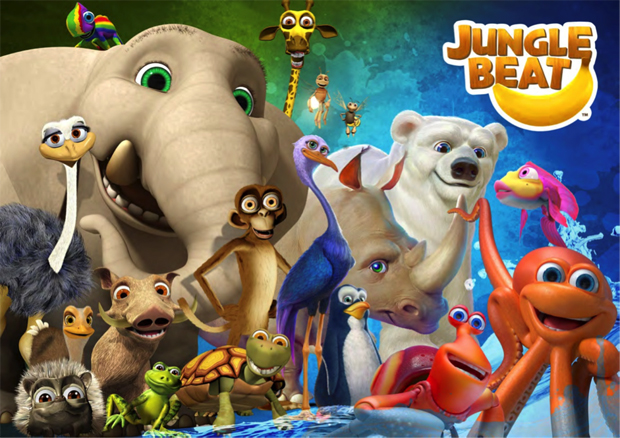 • Monster Entertainment will be launching the third season of Sunrise Production’s Jungle Beat hit series at MIP Junior. The third season is in production and will be finished in January 2015. It is part of a major expansion of the Jungle Beat brand, which includes a fourth season which is already confirmed with plans for a fifth and a sixth series, a seven-minute version and increased licensing activity, theatrical exhibition and participation in theme parks.

• VFX company Trixter Film is launching a new studio in Toronto under the leadership of Michael Gianfriddo and Ken Mandeville. Gianfriddo is chief financial officer and Ken Mandeville is chief executive of business development and chief operating officer. Some of Trixter’s credits include Iron Man 3, Captain America: The First Avenger, Captain America: The Winter Solider, The Avengers and the upcoming Avengers: Age of Ultron.