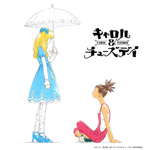 Fuji TV has announced that Carol & Tuesday, an original anime series with a strong musical theme, will be joining its new dedicated animation block +Ultra in April of 2019. The show is the latest collaboration between acclaimed director Shinichiro Watanabe (Cowboy Bebop, Samurai Champloo) and animation studio Bones, Inc. (Eureka Seven, My Hero Academia).

First-look artwork shows an elegant young blond in a dainty blue dress with white parasol standing next to a seated character with more of a hip-hop inspired look, with a dreaded ponytail and red overalls. The official tagline reads: “The two met and created a song. No one knew what a miracle it would bring.”

Watanabe is not the only notable name attached. Original character designs are created by Eisaku Kubonouchi (Kiki’s Delivery Service, Heidi, Girl of the Alps). The screenplay is by Aya Watanabe, known for live-action NHK TV drama Carnation and the film Josee, the Tiger and the Fish. The music which ties the story together will be produced by FlyingDog, Inc. (Macross TV series).

Worldwide distribution for the series is currently under consideration, and the producers have announced that English and Japanese language voice auditions for the main characters Carol and Tuesday will be open to actor-singers worldwide. The winners of the audition grand prix will also sing the pivotal song in the anime. Auditions are open March 8 to April 25.

You can watch a brief teaser trailer and find more information on the global voice casting call on the official site (available in Japanese and English): http://carolandtuesday.com/index_en.html. 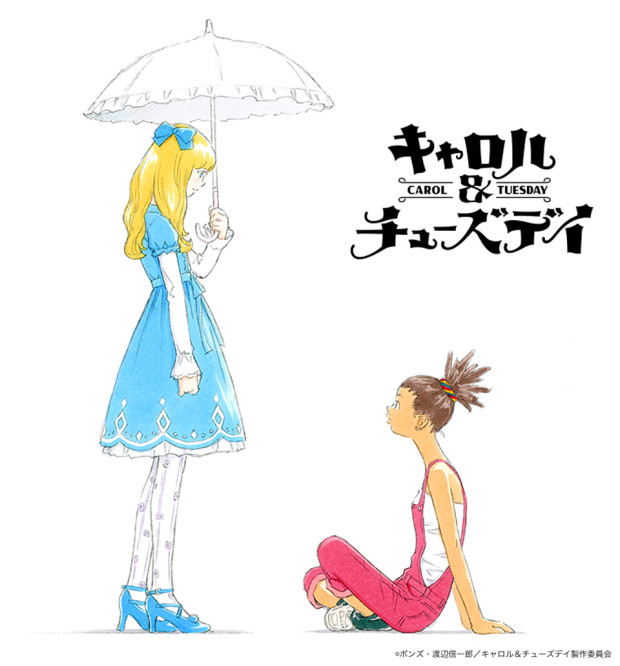