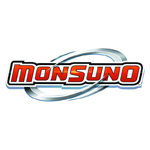 FremantleMedia Enterprises, JAKKS Pacific and Dentsu Entertainment USA have announced they will being production on a new 26 x 30 season of animated boys’ action-adventure series Monsuno. The joint venture series targets boys 6-11 and follows Chase and his friends as they face off against menacing villains by controlling powerful hybrid monster creatures; the show debuted in the U.S. on Nicktoons this past February and is accompanied by a popular toy line from JAKKS.

Sander Schwartz, President Kids & Family Entertainment, FME, commented, “Monsuno is proving to be one of the most popular boys brands in the world. We’re pleased to support the brand with our partners by bringing all-new episodes to international channels. The new, fresh look of the toys and upcoming merchandise will be a great complement to the show.” 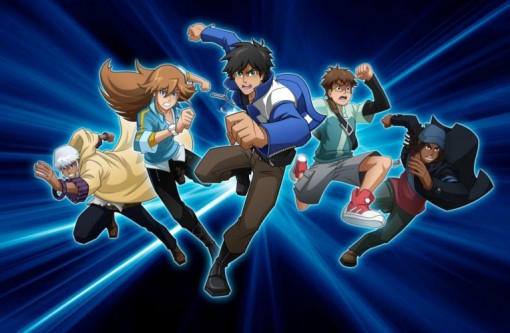