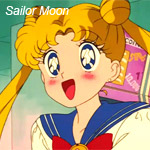 A new version of Toei Animation’s popular Sailor Moon is in the works for delivery in the summer of 2013. Originally created by Naoko Takeuchi in 1992, the iconic Pretty Guardian Sailor Moon character will be the star of a new anime series, co-produced by Kodanshi Comics.

Credited for revitalizing the magical girl genre, the show centers on reborn defenders of a kingdom that once spanned the solar system and the evil forces they battle frequently. Takeuchi modeled the Sailor’s outfits on the style of girls’ school uniforms (sera fuku) popular in Japan.

Although the producers didn’t release more information on the new storyline or voice talent, it was revealed that Momoiro Clover Z will provide the show’s theme song. 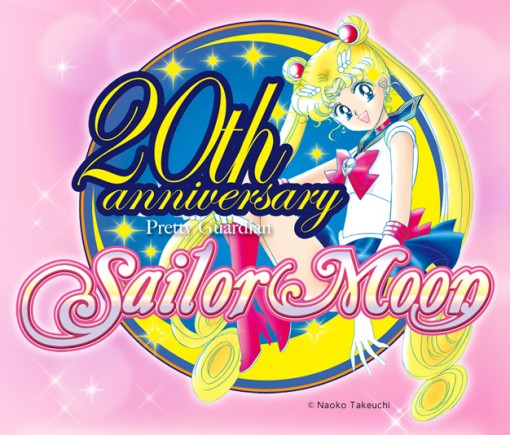