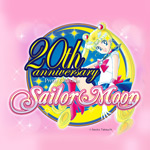 Toei Animation’s new Sailor Moon series will be subtitled in 10 languages. Fans were told the news at the recent Comic-Con in New York by Kodansha USA’s general manager Dallas Middaugh. The reboot is expected to stream on Niconico in January.

The female group Momoiro Clover Z confirmed during the Sailor Moon 20th Anniversary Event in August that the new Sailor Moon anime will stream worldwide simultaneously this winter. The adaptation was announced last summer and was original expected to premiere this summer, but the production was delayed.

Accroding to the Anime News Network, Kodansha plans to release the Sailor Moon: Complete Edition manga in A5-size (8.3 x 5.8 inches) format in Japan. The first two volumes will be released simultaneously on November 26. Sailor Moon manga creator Naoko Takeuchi is drawing new covers for the release. The first two were revealed in the October issue of Nakayoshi magazine last month.

Sailor Moon, which is regarded as one of the first “Magical Girl” mangas, was first published by Kodansha in 1991. Created by Naoko Takeuchi, the comic follows the adventures of an ordinary 14-year-old girl named Usagi Tsukino, who one day discovers that she’s a magical warrior destined to save Earth from the forces of evil, along with the other Moon Princesses. The first Sailor Moon animated series aired in Japan on TV Asahi in 1992. The character has inspired five animated series, one live-action series, three movies, several games and various musical stage shows in Japan. 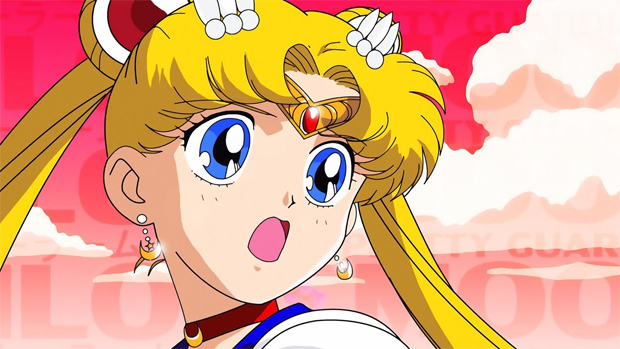