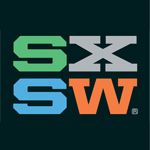 Blossom, Bubbles and Buttercup are swooping back to the small screen with an all-new series set to debut on Cartoon Network on Monday, April 4 at 6 p.m. ET/PT. To kick off the superheroic tykes’ return, a fan-centric, world premiere event will take place March 14 at the South by Southwest festival in Austin, Texas — complete with screening, pre-party and a parade with giant Powerpuff Girl balloons. Premiere events will also follow in Europe, Asia and Latin America.

On air, the April 4 TV launch of back-to-back episodes will be followed by two weeks of new action-packed episodes airing Monday through Friday at 6 p.m. before the girls settle into their regular time slot of Thursdays at 6 p.m. on April 21, which will allow them just enough leeway to save the world before bedtime.

The Powerpuff Girls follows superhero sisters Blossom, Bubbles and Buttercup who keep busy juggling school, homework, and a regular parade of sinister villains bent on destroying their beloved city of Townsville. With their super powers and top-notch teamwork, the girls always come out on top — with the occasional help from Professor Utonium and the Mayor. 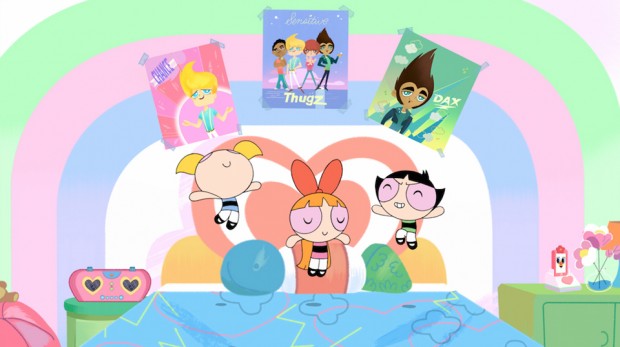