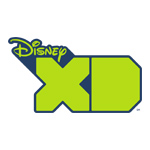 41 Entertainment, Arad Productions and Namco Bandai announced today that the premiere and encore performances of Pac-man and the Ghostly Adventures on Disney XD delivered solid ratings with back-to-back airings of episodes 1 and 2 on June 15 and 16 to rank as the network’s top rated shows for the entire week of June 10-16, 2013 in key demos.

The show’s exec producer Avi Arad noted, “These great ratings confirm what we believed: that great animation and storytelling for this iconic character would connect with kids. It really has.”

Shin Unozawa, Chief Operating Officer of NBGI said, “We are very pleased with the progress of this property and these ratings validate our decision, which we announced last week, to commission a second season of episodes. We are very committed to this project.” 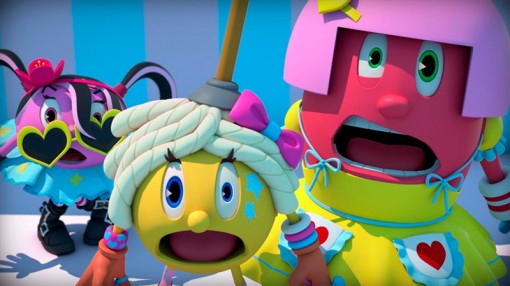 Pac-man and the Ghostly Adventures