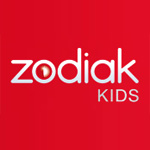 Set to launch on France’s TF1 on October 31, the series was also recently pre-sold to Italy’s DeA Kids and Super, Germany’s ARD and KI.KA, and France’s Teletoon+ and Equidia Life (a cable and satellite channel dedicated to horses).

The Ranch will also expand across platforms with the early 2013 launch of a freemium online game developed by Télé Images in partnership with TF1, Canal +, DeA Kids, the CNC and Media. The game will let users build ranches, nurse horses and collect cards for sharing.

The TV series follows the adventures of four horse-loving teenagers, who create a secret ranch in the wild for rescued horses after saving an injured stallion.

Zodiak Kids will handle the global TV rights for the property. 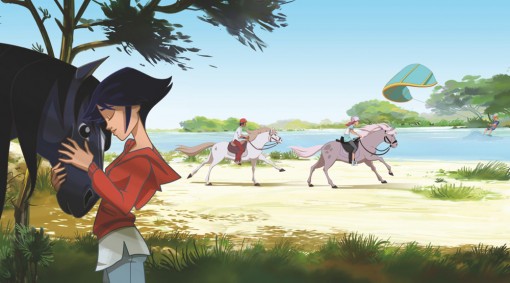