Nickelodeon has exciting plans for CG animation fans lined up this weekend with a brand-new episode of its breakout revamp of Teenage Mutant Ninja Turtles, “Baxter’s Gambit,” airing Friday night, plus the series premiere of the DreamWorks Animation spin-off series Monsters vs. Aliens on Saturday.

Teenage Mutant Ninja Turtles – “Baxters Gambit” debuts Friday, April 5 from 7-9 p.m. ET/PT during “Total Turtle Takeover. The martial arts action-packed night kicks off with the new episode at 7 p.m., which finds Baxter Stockman fed up with being humiliated by Fishface and Dogpound and defeated by the Turtles seeking revenge by luring both parties into a deadly labyrinth. 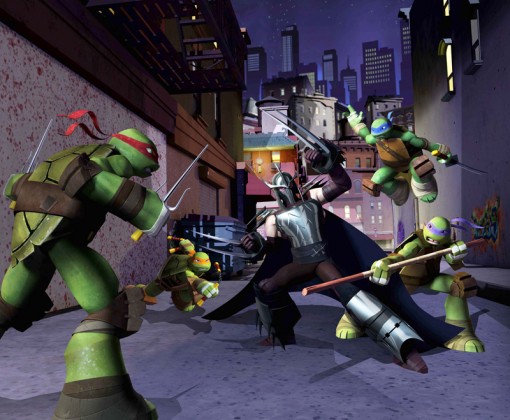 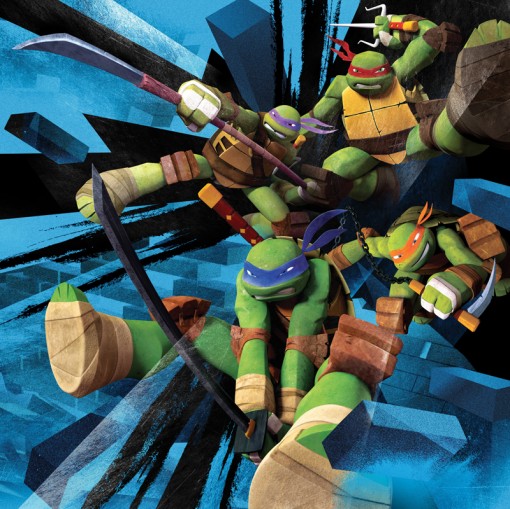 The new adventures of 2009’s blockbust4er creature crew in the new show Monsters vs. Aliens will kick off Saturday, April 6 at 11:30 a.m. ET/PT. Co-produced by DreamWorks Animation, the series features the gelatinous blob B.O.B. (Eric Edelstein), prehistoric fish-man Link (Diedrich Bader), half-insect mad scientist Dr. Cockroach (Chris O’Dowd), and Susan–a.k.a. Ginormica–the incredible growing woman, as they try to get along working side by side with a group of bizarre aliens. The half-hour premiere, “Welcome to Area Fifty-Something,” the monsters are stationed at Area fifty-Something to protect the planet, when a lone alien, Coverton (Jeff Bennett) arrives and imprisons the President while making a permanent home on base. 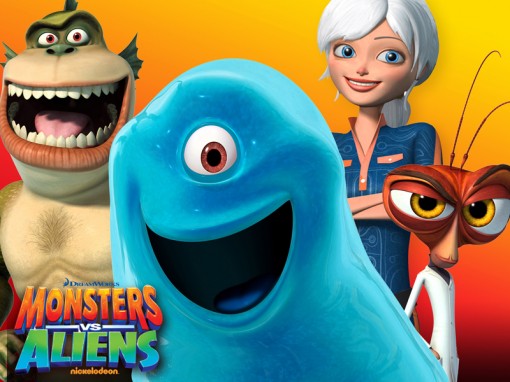 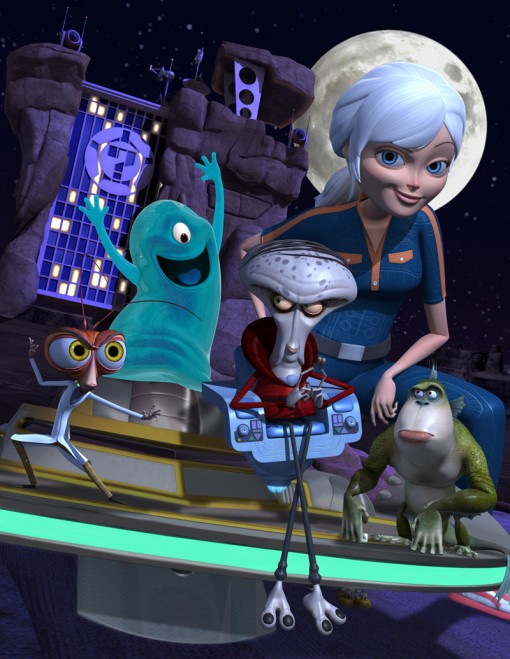