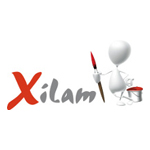 Cartoon Network in Asia Pacific has picked up the fifth season of Xilam’s Oggy and the Cockroaches (78 x 7). The season is set to premiere in 2017 and will be available in Ultra HD. The show has proven a hit for CN in the region, with Cartoon Network co-producing with Xilam a fourth season which is currently airing exclusively on the network.

First aired in 1998, Oggy and the Cockroaches is a slapstick comedy tracking the prankish misadventures and confrontations between a chubby cat named Oggy and three pesky roaches: Joey, Dee Dee and Marky. The fifth season will explore the ongoing rivalry in a new way by tracking Oggy through the ages for historical hilarity. 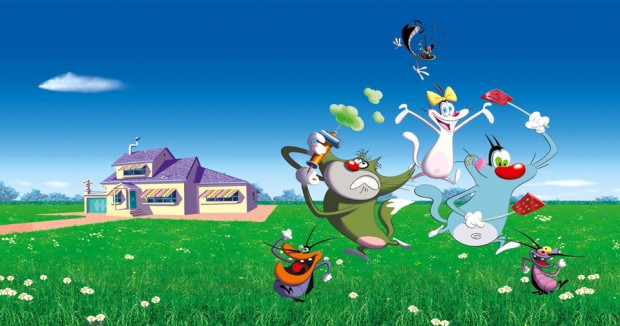 You may also like...
Related Topics:Cartoon Network, Oggy and the Cockroaches, Xilam