Friday, Jan. 13 at 8:30 p.m. catch a new Kung Fu Panda titled “Hall of Lame” guest starring Wayne Knight (Seinfeld’s Newman). On Monday, Jan. 16 a slew of back-to-back premieres kicks off at noon with Kung Fu Panda “In with the Old,” followed by the half-hour Penguins special “Operation Antarctica” guest starring Modern Family’s Ed O’Neill and Big Time Rush’s Ciara Bravo. At 1 p.m. catch Penguins “The Big Move”/”Endangered Species,” then T.U.F.F. Puppy “Big Dog on Campus”/”Dog’s Best Friend” (1:30 p.m.) and finally the network premiere of  Dragon Ball GT, the next installment of the popular Dragon Ball franchise, which will launch with a two and a half hour A Devastating Wish movie at 7 p.m. New episodes of Dragon Ball GT will arrive every Wednesday and Thursday for the rest of the month. 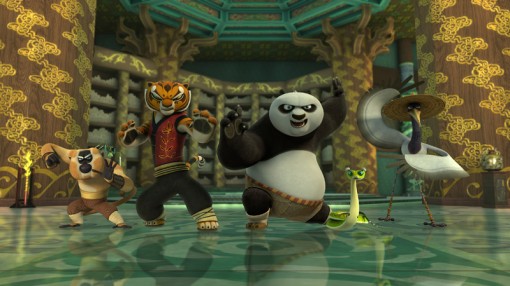 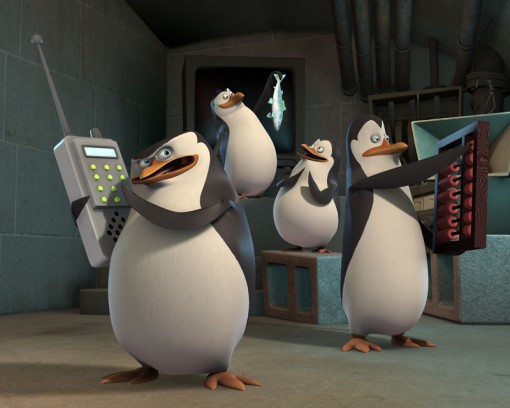 Check out clips from “Hall of Lame” and “Operation Antarctica” below: