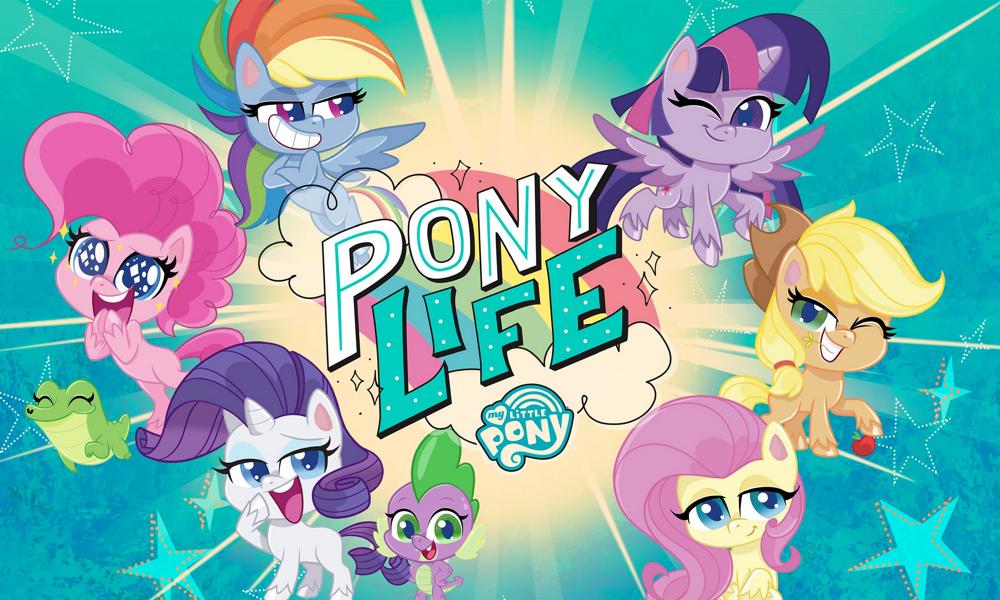 Featuring the same iconic voice actors who made the Mane 6 famous in the mega-hit My Little Pony: Friendship Is Magic, the new series is a departure from the Equestria that viewers were introduced to in 2010. Featuring a more playful tone combined with completely reimagined characters, My Little Pony: Pony Life explores the funny side of friendship set in Sugarcube Corner – the center of the world and home away from home for the ponies. Here, Pinkie Pie serves up frosted cupcakes to the best customers in the world – her friends! Together, the Mane 6 run into all sorts of cupcake conundrums, delicious disasters, and magical mishaps. And thanks to a mysterious source of magical potions, everyday adventures are about to get really ridiculous! 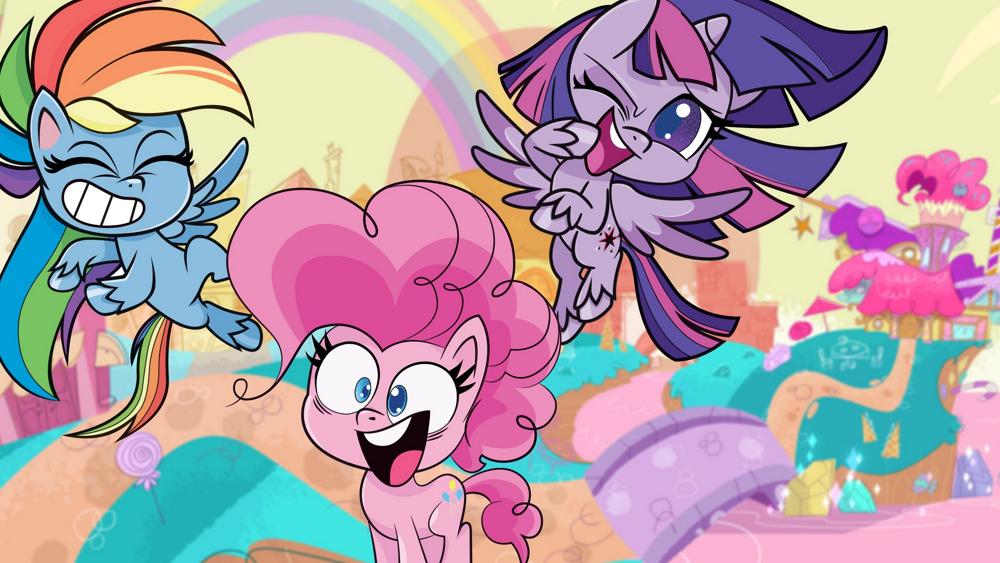 Each 11-minute bite-sized episode of My Little Pony: Pony Life features playful stories grounded in modern-kid dilemmas with over-the-top humor and tons of magic. Viewers should expect the unexpected with dialed-up personalities, energy and tone. Plus, each pony now has a signature “adorability” power that boosts their personality in an outrageously wacky way!

In the series premiere episodes titled “Princess Probz & The Best of the Worst,” the ponies help Pinkie Pie audition for a televised cooking competition called the Royal Jelly Juggernaut. But when the rest of the Mane 6 are caught in a sticky situation, Pinkie Pie has to audition all on her own. Later, Rainbow Dash’s competitive spirit is put to the test when a new pony challenges her to a contest unlike any other: being the best of the worst!

My Little Pony: Pony Life is produced by eOne for Discovery Family. Stephen Davis is the executive producer. 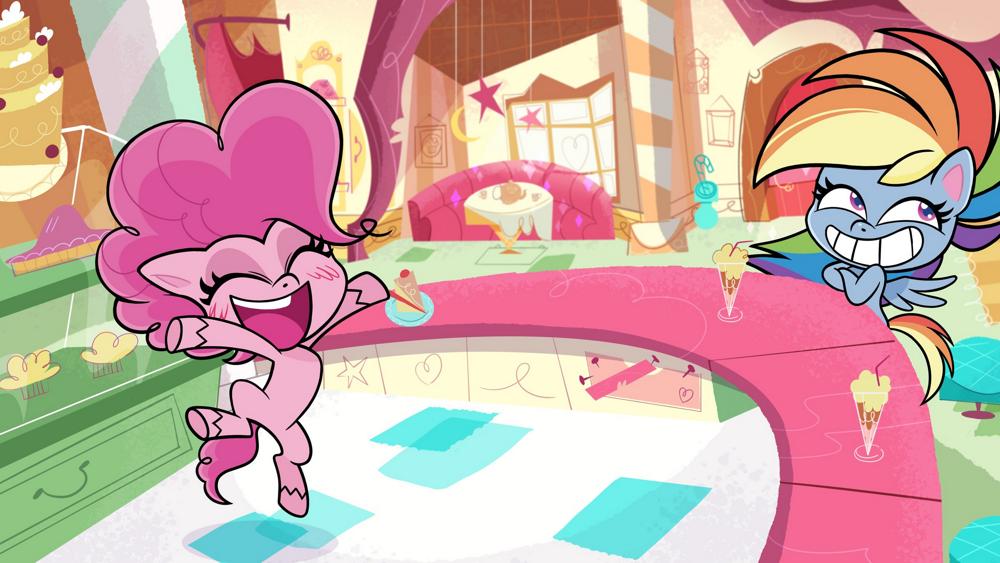