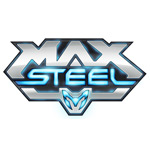 A new animated version of Max Steel will launch on Cartoon Network Latin America, it was announced today by produces Freemantle Media and Mattel at the NATPE confab today. The action-adventure CGI animated series is co-produced by Mattel and FME, with Nerd Corps Entertainment serving as the animation production studio. FME will also manage worldwide distribution of the series (excluding the US), as well as global home entertainment rights.

The action-packed superhero series, Max Steel is about the epic adventures of earth bound teenager Maxwell McGrath and out-of-this-world friend Steel. At the age of 16 Maxwell learns that he has the ability to generate “turbo energy” in which he struggles to contain until meeting Steel. An alien “war machine,” Steel gives Maxwell the ability to harness his power while merging his own to create one unified super force, Max Steel. The 26 x 30 minute boys’ action adventure series will launch in 2013 to audiences on Cartoon Network channels throughout Latin America, including Mexico, Brazil, Argentina and Chile. 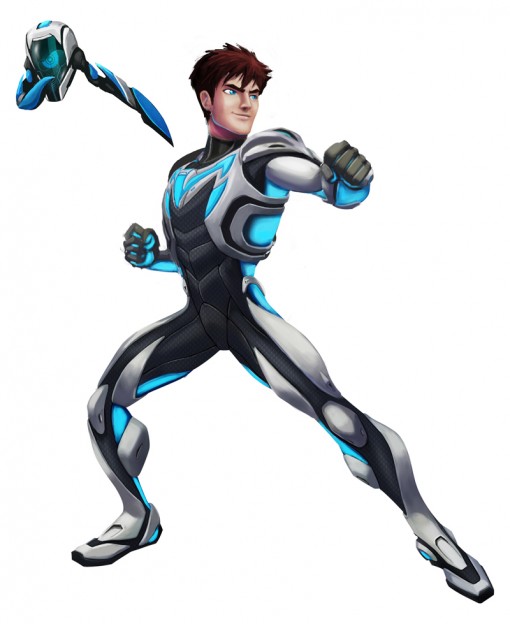 “Max Steel is an iconic boys’ action adventure property, and we are very excited to partner with Mattel on this cutting edge series,” said Sander Schwartz, FME’s president of Kids & Family Entertainment. “With the advances in CGI and other audio visual technologies available today, this show will have eye-popping animation, stunning visuals and great music, I am confident that Max Steel will soar to more heroic heights than ever before.”

Max Steel, which is one of Mattel’s most commercially successful products worldwide, was developed into an animated series of the same name, produced by Sony, Mainframe, Netter Digital and Foundation Imaging, which originally aired from February 25, 2000 to January 15, 2002, as well as a number of direct-to-video animated films.