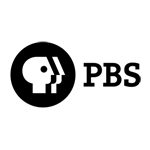 Bob the Builder will return to PBS in November with a brand-new look for Bob, updated CG animation and a new character for young viewers to admire, Wendy, voiced by Downton Abbey’s Joanne Froggatt. Ahead of the TV launch, Mattel’s HIT Entertainment will get U.S. fans pumped with a dedicated Bob the Builder YouTube channel (August 7) featuring 40-plus mini adventures leading in to the broadcast debut.

The fresh-faced new Bob is the same fix-it guy audiences know and love, though he’s traded in his denims for a safety-conscious high-visibility jacket. With his trusty tool belt jam-packed with handy items, Bob is joined by his business partner Wendy and teenage apprentice Leo to tackle jobs in the bustling metropolis of Spring City and nearby town of Fixham. His fleet of talking vehicles includes digger/dumper Muck and mobile crane Lofty add to the fun and help teach youngsters the value of teamwork.

Each YouTube short will run about three minutes, with new installments uploaded regularly. In addition to the sing-along premiere episode, the first-look at Joanne Froggatt’s Wendy character is set to debut August 21. 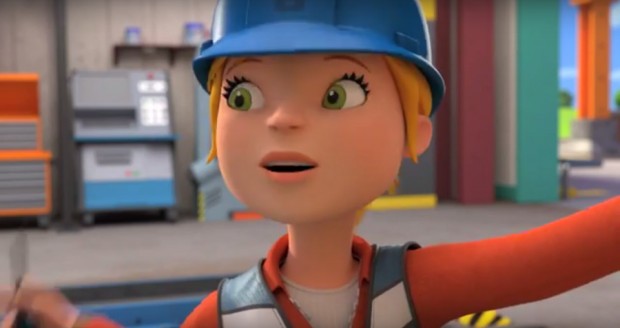