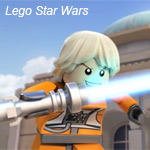 Lego Star Wars is back with a new half-hour animated special set to air Sept. 26 on Cartoon Network.

The second such special, Lego Star Wars: The Empire Strikes Out takes a humorous look at the galaxy far, far away. Here’s how the network describes the special, which will air at 8 p.m. ET and PT:

“A new Imperial threat has been detected and the good guys have to nip it in the bud. But Jedi-in-training Luke discovers that instant fame as a “Death-Star-Blower-Upper” can be a double-edged lightsaber, as his secret mission to Naboo is thwarted by those most unstoppable of foes –crazed fans!! Meanwhile, Darth Vader sees his day go from bad to worse when his relationship with the Emperor is imperiled by the unexpected arrival of Darth Maul. Luke and Vader’s quests to prove themselves lead them on a collision course with each other (literally) and their destiny.” 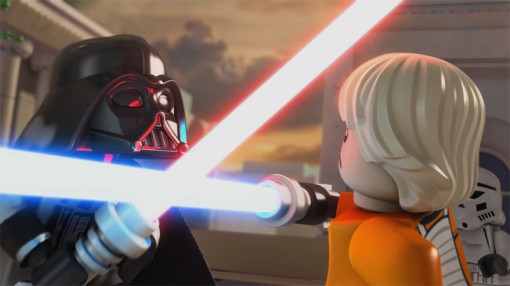