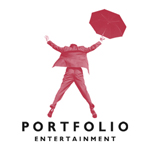 To the East, MediaCorp Singapore has signed on for the show for its OKTO channel and Toggle VOD service. And in South Korea, Asiana Licensing Inc. has picked up DVD and iPTV rights for an additional season as well as the Christmas special.

The show stars the iconic Cat in the Hat and his six-year-old best friends Sally and Nick as they are transported on magical journeys to all corners of the globe. With The Cat as their guide — plus Thing One, Thing Two and the enigmatic Fish along for the ride — each outing becomes an unpredictable journey of learning and fun. 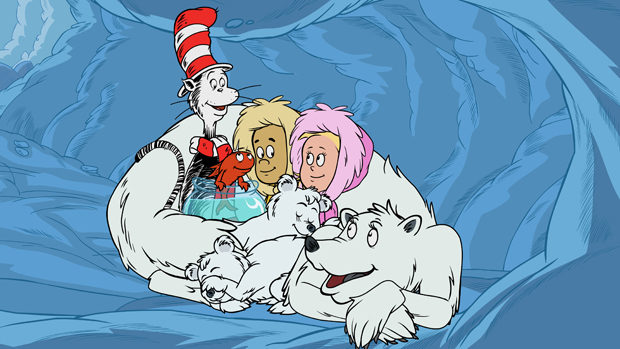 The Cat in the Hat Knows a Lot About That!