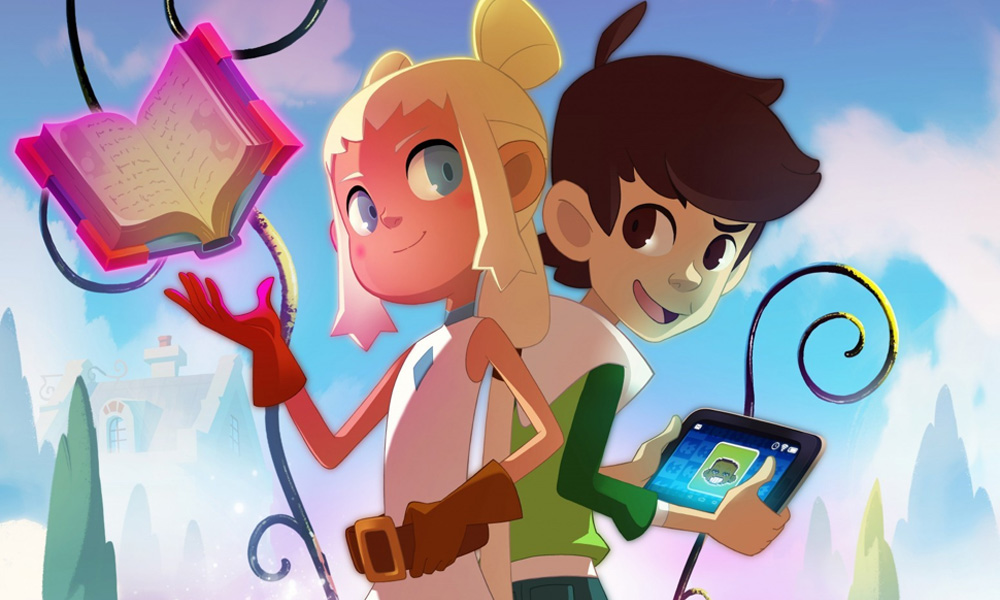 Independent transmedia outfit Ankama (Dofus, Wakfu) announces a new kids’ distribution brand: Planet Nemo by Ankama, dedicated to the international sales of Ankama and Planet Nemo titles. With a new team based in Paris led by industry veteran Marie Congé, Planet Nemo by Ankama will launch at MIPCOM next month.

Congé will be leading international sales & acquisition strategies, overseeing distribution of the animated movies and TV series produced by Ankama and Planet Nemo. The new venture will also manage and market original and quality programs from third party producers.

Planet Nemo by Ankama’s catalogue consists of 600 half hours of entertainment, including successful series such as Wakfu, Doodleboo, Rita & Whatsit, Kit’n’Kate, Radiant as well as Ankama’s new magical comedy Abraca, to be introduced at MIP Junior.

“It seemed essential to us to launch this new distribution brand, uniting the strengths of Ankama and Planet Nemo in an increasingly fragmented distribution market in order to serve all kids and their families over the word,” said Congé. 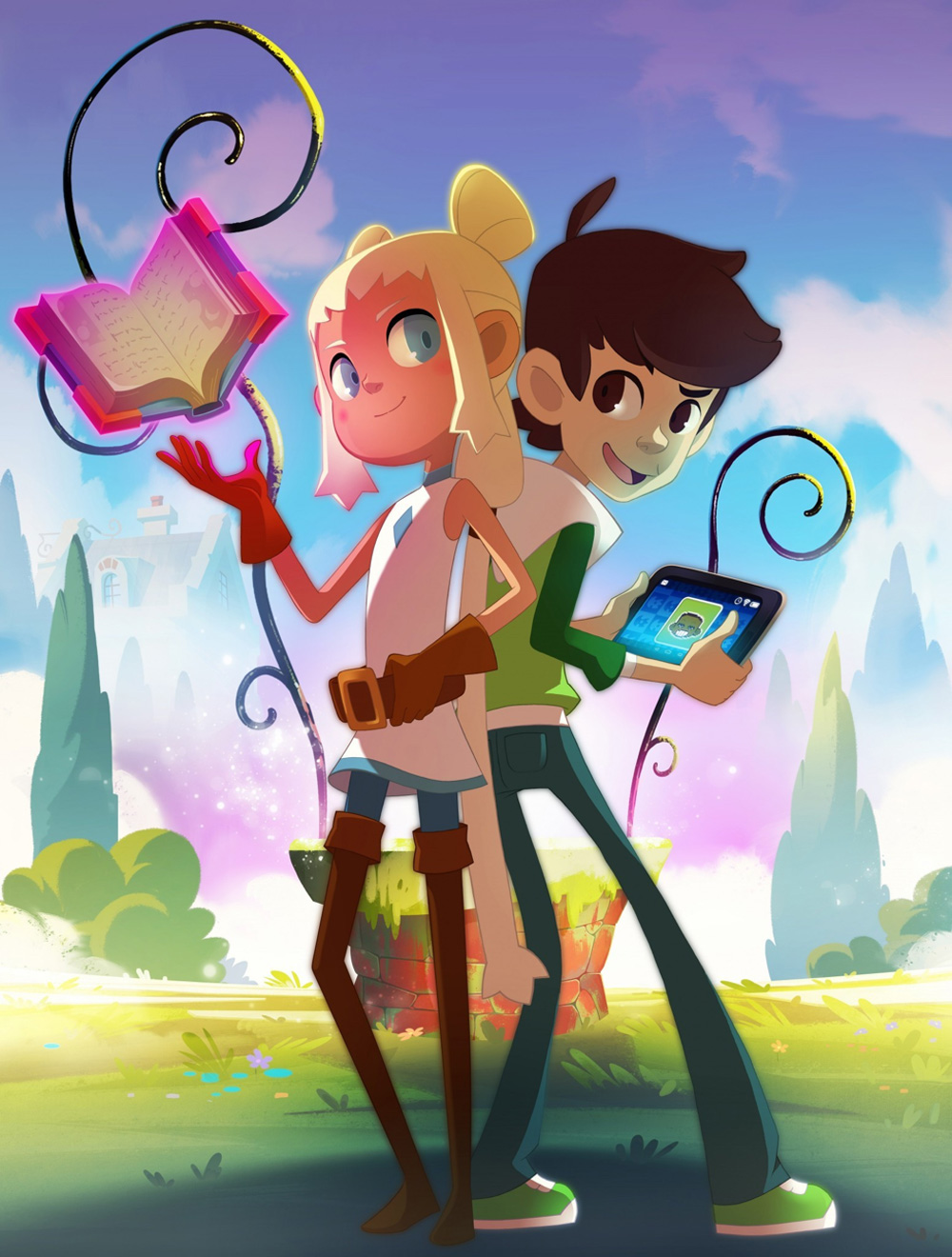 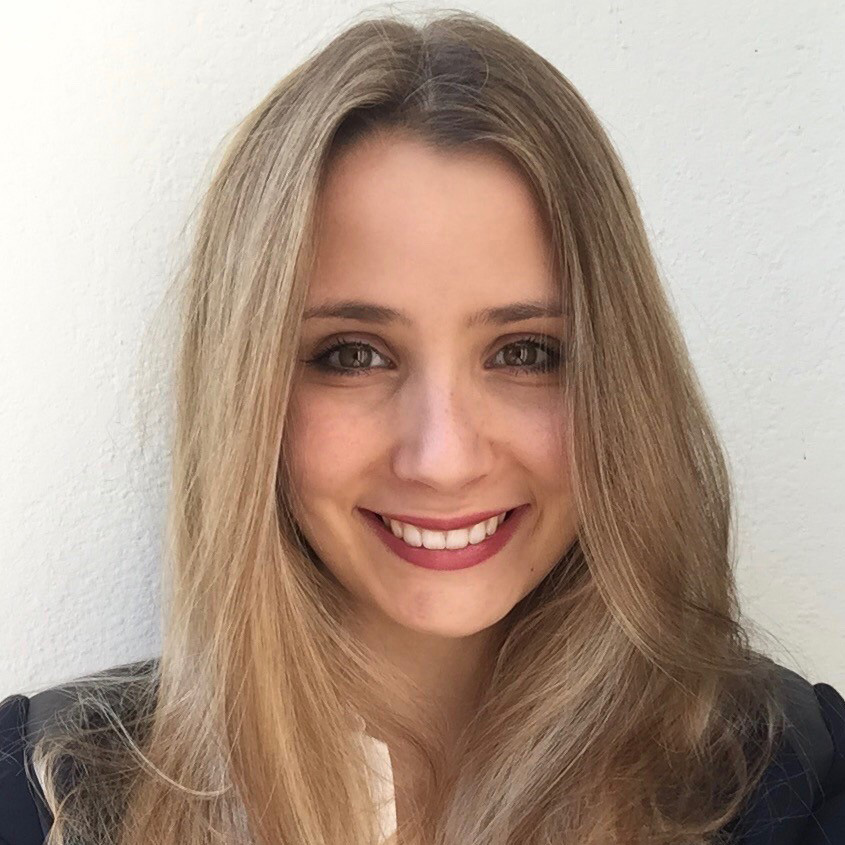