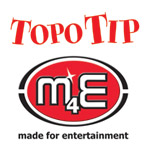 The stories will focus on a little mouse named Tip who lives with his family on the edge of the woods. Tip will guide the 3-7 year-old target audience through everyday experiences and encourage them to explore their surroundings. The character was created by Andrea Dami for the illustrated book series (Giumti Editore S.p.A.), which has sold over 4 million copies worldwide.

“We are very excited to work on such a beautiful project,” says m4e CEO Hans Ulrich Stoef, “I fell in love with this character and project from the very beginning and I am totally convinced that we can build a sustainable international preschool brand, when looking at the popularity and success that the books already have.” 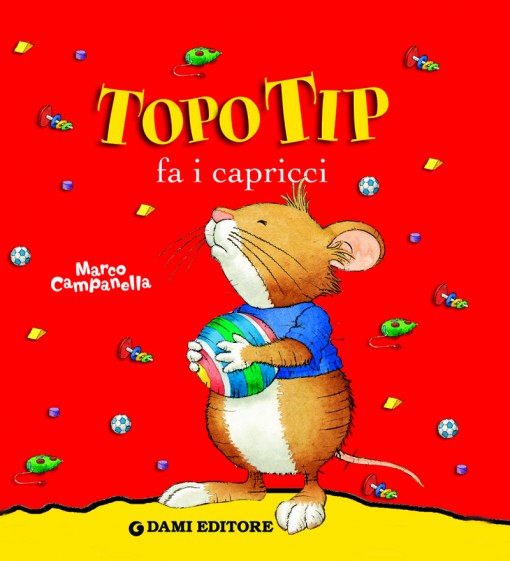