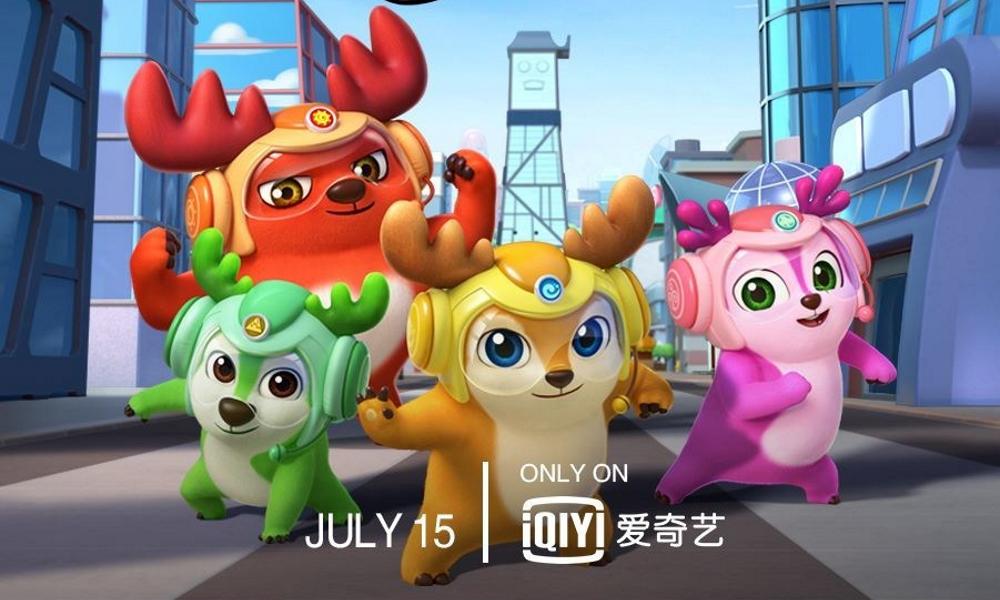 Innovative Chinese online entertainment service iQIYI announced that its original CG-animated series Deer Squad Season 1 will premiere July 15 on the platform. The colorful kids’ show will also air on Nickelodeon in Asia from August 2020, with plans to air internationally as well.

“The release of Deer Squad is a major endeavour that will see us bring our world-class animation franchise to the international stage,” said Yang Xiaoxuan, Vice President of iQIYI. “With Nickelodeon’s content development expertise and large global footprint, we are confident that Deer Squad will be enjoyed not just in China but also internationally.”

“We are thrilled that this much-awaited project Deer Squad is completed, and we can’t wait to bring it to our fans on Nickelodeon’s platforms. Its endearing characters and humorous storylines will appeal to audiences in any part of the world,” said Pierre Cheung, Senior Vice President & General Manager of ViacomCBS Networks Asia.

Deer Squad is an animated rescue-adventure series about four lovable, enthusiastic and heroic young deer friends – Kai, Lola, Rammy and Bobbi – who protect the animals of Central Forest and the humans who inhabit Platinum City, a futuristic metropolis surrounding their woodland home. When there’s trouble, the Deer summon their Planet Powers and transform into a team that is capable of solving problems using their Planet Powers of Water (Kai), Wood (Lola), Earth (Bobbi) and Sun (Rammy).

Nickelodeon will air Deer Squad in Asia this August, with plans to air in Japan, South Korea and other countries in the region and internationally by later this year.

Produced by iQIYI under the creative guidance and supervision of Nickelodeon, Deer Squad was developed with global audiences in mind. From the storyline to the characters and production, all elements have been created to meet the highest international standards. The story cleverly combines adventure, education, and humour to convey universal values such as love, courage and responsibility. The series has also been meticulously curated to feature inspiring role models and tips on staying safe.

This series marks the first time Nickelodeon Asia is taking a Chinese original IP on its network from conception phase. A second season has been confirmed.

iQIYI has been expanding its global resources and partnerships in the children’s animation space in recent years, working with renowned animation houses such as Nickelodeon, BBC and Disney to provide diversified and premium content. The international release of Deer Squad demonstrates that the global industry has recognized the high-quality original content produced by iQIYI as well as the influence of its platform.

The company will continue to deliver on its commitment of creating high-quality and original IPs and look to further expand its IP industry chain by hosting events and developing spin-offs and merchandise. These initiatives will allow iQIYI to realize the full commercial value of its IPs while simultaneously enhancing the children’s content industry and boosting the international competitiveness of Chinese-made original animation. 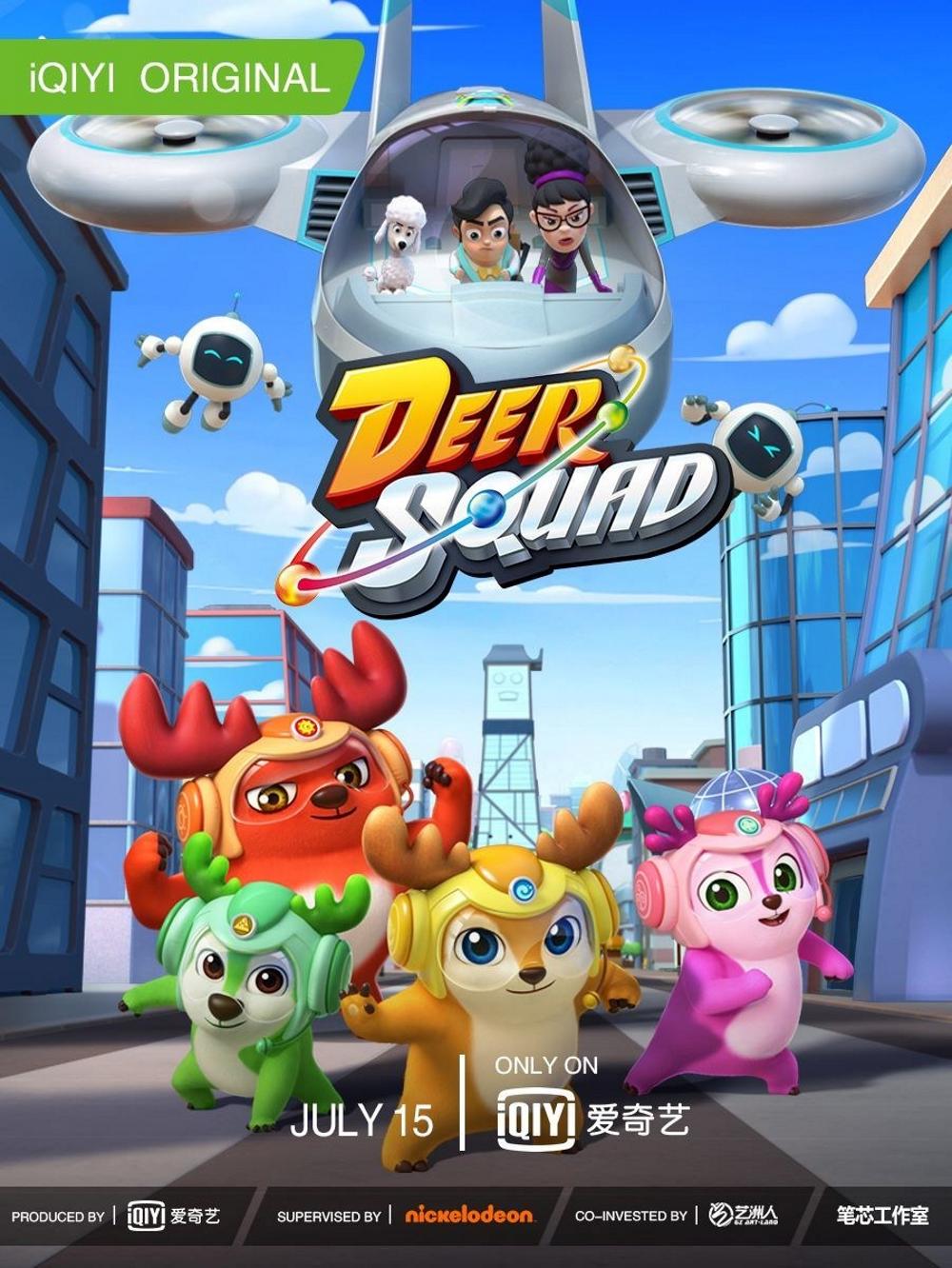