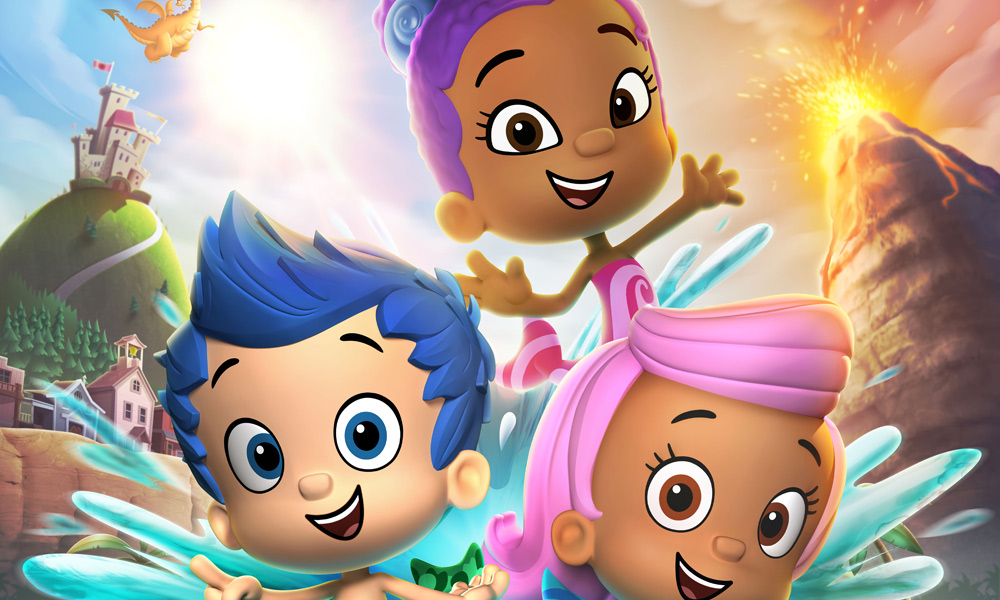 Nickelodeon’s hit preschool series Bubble Guppies welcomes a brand-new guppy to the school with the season premiere on Friday, Sept. 27, at 12 p.m. (ET/PT). Season five (26 half-hour episodes) will introduce Zooli, a spunky and smart student, animal expert and fin-tastic friend! Together, the guppies will dance, sing, play and learn valuable lessons as they embark on all-new underwater adventures.

Nickelodeon’s Emmy Award-winning Bubble Guppies is created and executive produced by Jonny Belt and Robert Scull and co-developed by Janice Burgess. The interactive CG-animated series is set in a vibrant underwater environment and follows a group of diverse preschoolers with colorful fish tails who go on adventures discovering their world. Bubble Guppies is set to a soundtrack of catchy, educational pop songs and features a curriculum that infuses the core elements of kindergarten readiness, including math, literacy, the arts, science and socio-emotional development. 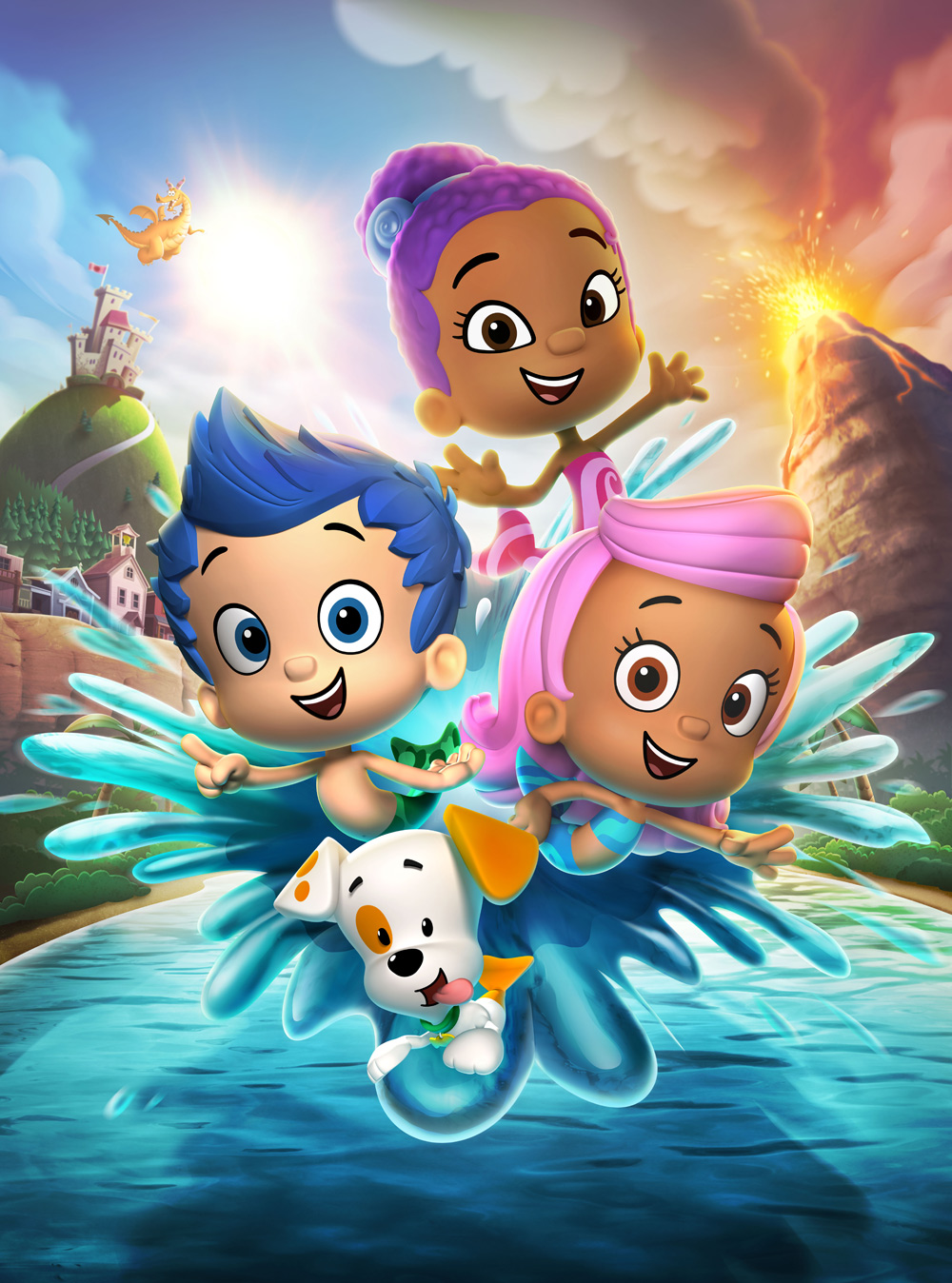