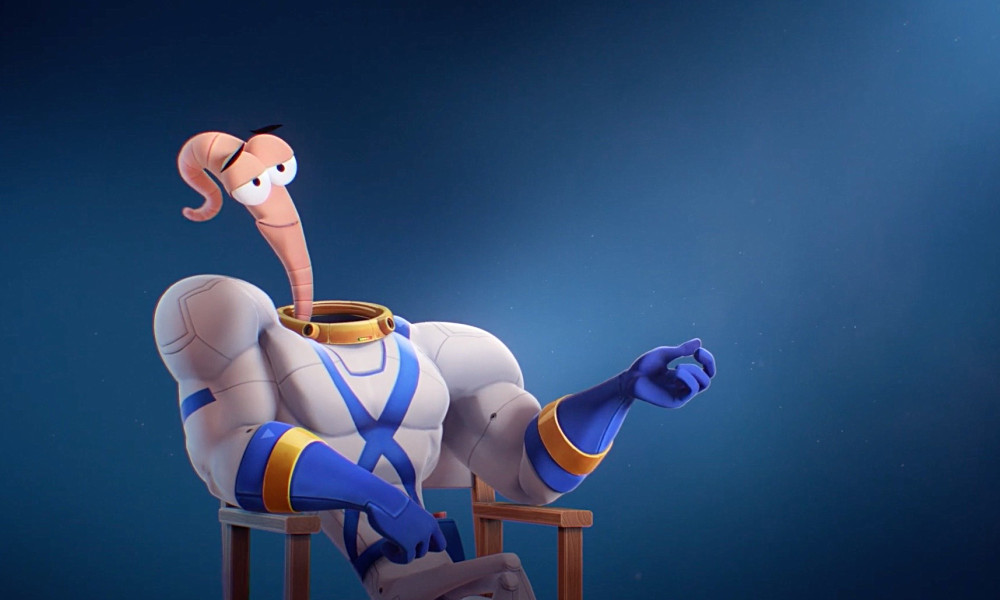 Interplay Entertainment, which holds the rights to the Earthworm Jim video game franchise, has teamed up with APA to develop a new animated TV series based on the annelid action hero. The project hails from Interplay’s newly formed studio division headed by Michel K. Parandi, who is working with producer Aaron Billet and animation studio Passion Pictures, led by animation producer Marc Bodin-Joyeux, to develop the company’s game properties into TV and film content.

The series will continue the adventures of Earthworm Jim — an invertebrate spacefarer in a high-tech robotic suit who travels the galaxy fighting evil — and introduce new characters as he travels a galaxy full of planets populated by anthropomorphic animals on his quest to return to his fabled home planet: Earth.

“I remember loving Earthworm Jim as a kid, and there’s so much potential in this story universe: a galaxy full of animals battling for power,”  Parandi told Variety. “Jim is an earthworm in a universe where Earth is nothing more than a myth. His struggle to find meaning is surreal and comical, but it’s also relatable.”

Earthworm Jim debuted as a game for Sega Genesis and Super Nintendo in 1994, releasing three sequels through to 1999. An animated series from Universal Cartoon Studios ran for two seasons on the Kids’ WB block from 1995-96, voice starring Dan Castellaneta of Homer Simpson fame.

The announcement did not mention whether Jim’s controversial creator Doug TenNapel has any involvement in the new project. Last year, he told GamesBeat that he had participated in a brainstorming session for the long stymied game Earthworm Jim 4 and was “open for unpaid consulting” on the property.