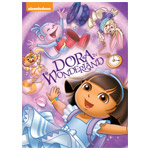 Nick has announced a new hour-long Dora the Explorer primetime special, Dora in Wonderland, will premiere March 10 at 7 p.m. ET/PT.

The NickJr.com website will support the special by transforming into a Wonderland for Dora fans from March 3-10. The site will include a free printable 26-page coloring book, full episodes of the Dora series, games and sing-along to Dora in Wonderland music videos. Children also can search for the White Rabbit on NickJr.com, who will lead them to a secret surprise. 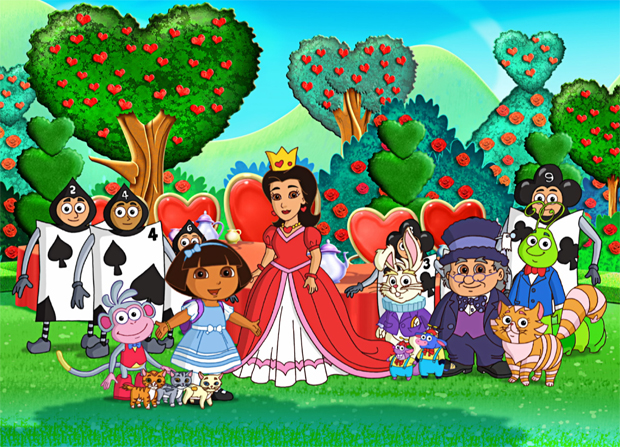