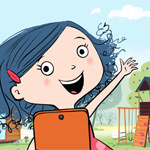 The new deals come just as the show has made its debut on Disney Channel Japan, and follows recently announced pick-ups by Piwi+ (France) and SVT (Sweden).

“Dot. demonstrates how technology can be used to inspire and enhance everyday kid adventures and discoveries, appealing to both parents and children alike,” commented Ian Lambur, Management Consultant, Global Distribution, The Jim Henson Company. “With our new partners on board, kids around the world will soon be able to share Dot’s enthusiasm to use tech to connect, play, capture moments, tell stories and most importantly, feed their curiosity.”

Aimed at kids 4-7, Dot. follows an inquisitive, exuberant and tech-savvy young girl who loves to explore the outside world with her dog, friends, and any tool or technology that can enhance their play and exploration. 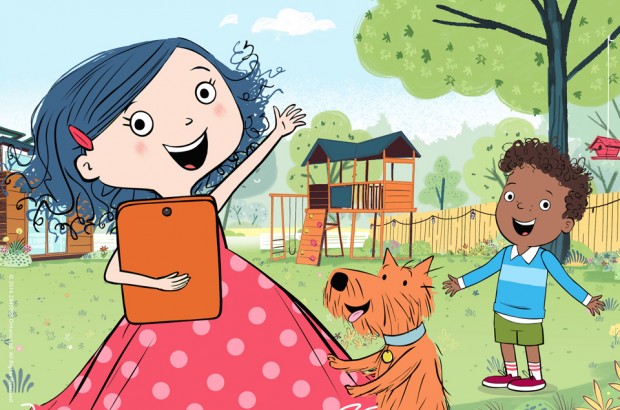