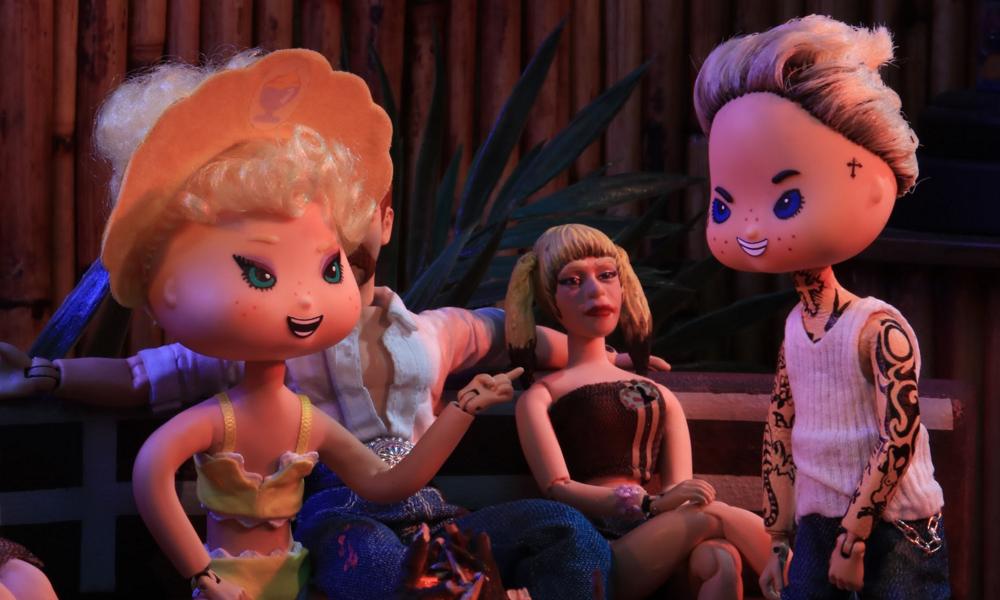 The summer is off to a hot start on Adult Swim, the #1 destination for young adults and a leader in original animation. Fans can spend some quality time inside this summer with their favorite animated shows including the midseason return of Robot Chicken and new seasons of Tender Touches, 12oz Mouse, and series premiere of YOLO: Crystal Fantasy.

Tender Touches season three premieres next Monday, June 15 at Midnight ET/PT, with new episodes airing each night through Friday, June 19. Season one was about betrayal, season two was about death and season three is about the pink noise. Guest voice stars this season include Taishi Tamaki (Terrace House: Aloha State), Michelle Firestone returns, and newcomer Bradley Milner joins the cast.

The quarter-hour animated series is created by David Bonawits, Lauren Payne and Max Simonet, who all serve as regular voice cast members. The series is produced by Adult Swim’s Williams Street Productions and animated by Awesome, Inc.

Robot Chicken’s 10th season milestone continues not for celebrating the 200th episode of the Emmy Award-winning show, but for attempting top-secret new formats that break new ground in animated sketch comedy! Um… or something like that.

Season three of 12oz Mouse returns in a special two-week run beginning Monday, July 20 at Midnight ET/PT. This comically surreal psychological thriller takes place in a world where fish talk and eyeballs walk. Trapped in this unconventional version of Hell, we follow Mouse on his journey to recollect his past and find the truth about who he once was. Mouse discovers old friends and new ones that are also looking for the way home but who can be trusted when they are surrounded by conspiracy and raw emotional evil that trapped them here in the first place?

Saving the newest series for the last of your summer treats, YOLO: Crystal Fantasy makes its series premiere Sunday, August 9 at Midnight ET/PT, and hails from YouTube creator, Michael Cusack, well known for his animated comedies. 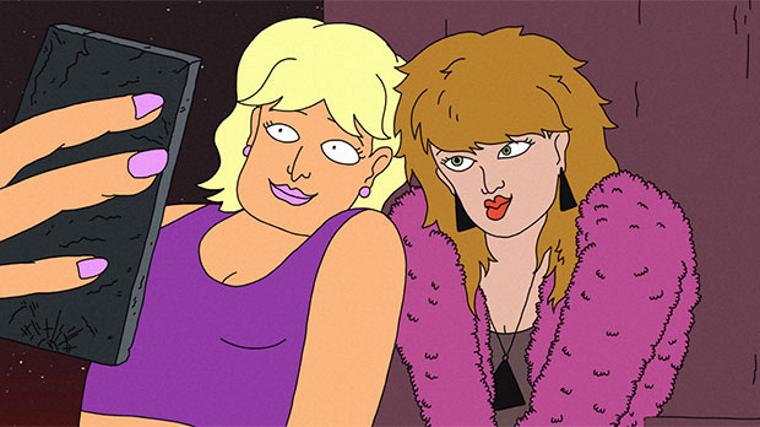