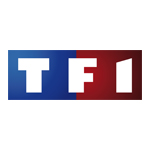 Calimero, a new animated CG series based on the classic international children’s series will premiere Feb. 9 in France on TF1.

The new series will run 104 11-minute episodes and also is set to air on Italy’s RAI, Germany’s Super RTL, Disney Junior, TV Tokyo, Tele Quebec and TSR in Switzerland. The original yielded 290 episodes that aired in more than 80 countries.

Gaumont will distribute the program and manage the brand everywhere except Asia on behalf of Calidra.

“We are eager for the new Calimero series to conquer the hearts of a whole new generation in the same way the original character had in our youth” said Gaumont Animation Managing Director Pierre Belaisch. 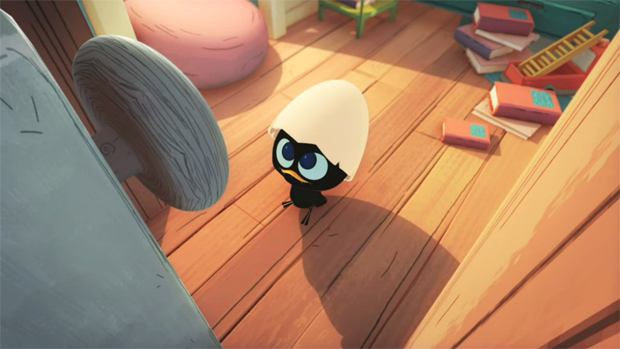