Cartoon Network is introducing a brand new Ben 10 to the next generation of fans with a new series based on the globally popular alien-powered kid hero. The show is being produced by Cartoon Network Studios and will premiere on CN’s international channels in the fall of 2016, with a North American premiere in 2017. Man of Action will executive produce for Cartoon Network Studios, and John Fang (Mixels, Generator Rex) will serve as supervising producer.

The latest animated iteration of the franchise will re-introduce energetic, fun-loving, 10-year-old Ben Tennyson. At the core of the new Ben 10 is action, excitement and all-around fun with both fan-favorite and brand-new aliens. The series kicks off with Ben, his cousin Gwen and Grandpa Max as they travel the country during summer vacation. When Ben finds the mysterious Omnitrix, a world of alien superpowers opens up to him. 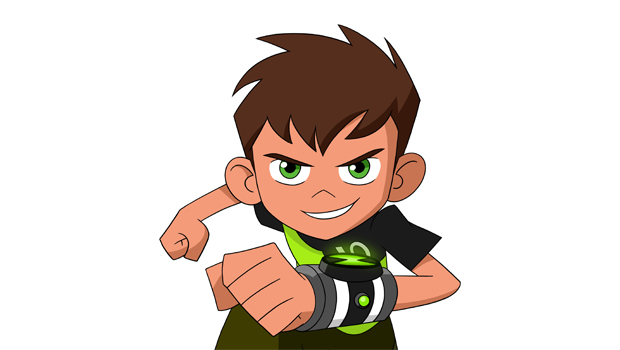