Produced by leading U.K. indie Platinum Films and Toronto-based Dream Mill Inc. and animated by Arc Productions (the Canadian studio behind Gnomeo & Juliet), Matt Hatter Chronicles charts the adventures of Matt Hatter, a 13-year-old schoolboy whose life is changed forever when he discovers his family defends a gateway to another dimension called the Multiverse—in order to protect the Multiverse and save his grandpa, Matt and best friends Roxie and Gomez must defeat and capture an assortment of powerful villains from movies, myths and legends.

Last month, Platinum launched the first phase of www.matthatter.com, getting 50,000 hits in its debut weekend. Over 200 pages of content allows fans to take a walk in Matt Hatter’s shoes, and will lead to Platinum’s digital strategy to support the broadcast by collaborating with ELEVEN to develop online activity, interactive digital content and social media engagement.

The series premiered on Canada’s Teletoon (English and French) in September and is already a favorite on Nicktoons and ITV in the U.K. where it has risen to a top rated position on both channels. Matt Hatter has sold to Nickelodeon in Australia and New Zealand, RTE in Ireland, SABC South Africa and JCC Middle East. Following MIPCOM, new deals across major Western Europe territories and the ROW are forthcoming. 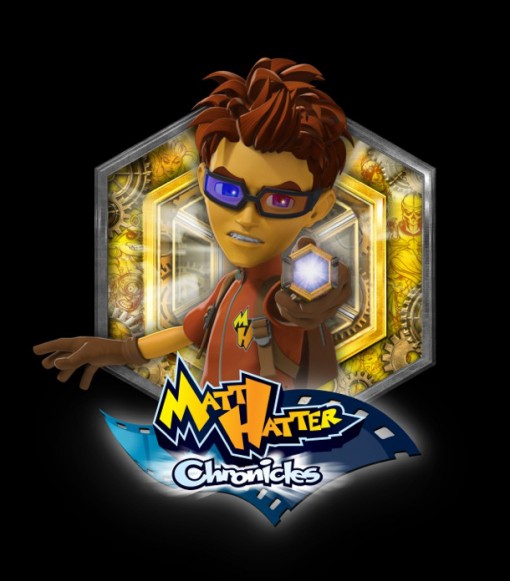