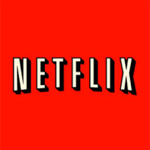 Streaming-video service Netflix will four seasons of The Magic School Bus and other Scholastic Media titles as it continues to beef up its children’s content. The company announced that it has expanded an agreement with Scholastic Media, an arm of publisher Scholastic, to offer more of its TV series and video content, such as the shows based on The Magic School Bus and Goosebumps. Most of the new content is available to Netflix members in the U.S., Canada, U.K., Ireland, and Latin America.

“When we first added The Magic School Bus and Goosebumps for our members in the U.S. and Canada earlier this summer we knew they would perform well, but after seeing just how popular they were we decided to expand our relationship with Scholastic and bring these great shows to more of our markets,” Ted Sarandos, Netflix’s chief content officer, said in a release.

Over the past few months, Netflix has promised to bring 300 hours of original kids’ TV programming, thanks to its pact with DreamWorks Animation. It has also expanded its licensing agreement with PBS to include children’s shows like Wild Kratts, Caillou, and Arthur.

The latest deal with Scholastic doesn’t include video content related to Scholastic’s Harry Potter series. Time Warner’s Warner Bros. holds the rights to the movies based on those books, and they’re not available on Netflix streaming.

The Scholastic deal includes the entire seasons of The Magic School Bus (seasons one to four), as well as all 74 episodes of Goosebumps (seasons one to four) and non-exclusive titles based on books from the Scholastic Storybook Treasures line, including Harry the Dirty Dog, Danny and the Dinosaur, Chrysanthemum, The Snowy Day and The Mouse and The Motorcycle, and movies such as The Very Hungry Caterpillar and Other Stories and Stellaluna, which are now available in the U.S. and Canada. Other titles include I SPY, The Baby-Sitter’s Club, Dear America, Horrible Histories, Dragon, Turbo Dogs and Sammy’s Story Shop. 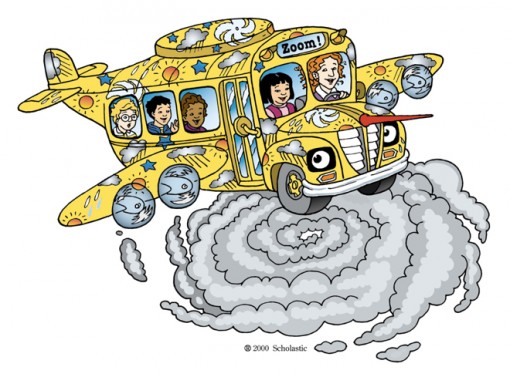