Streaming powerhouse Netflix is continuing its massive acquisition sweep. Deadline reports that it has picked up the global distribution rights of the new animated robot buddy comedy Next Gen for a record $30 million. The animated movie will be directed by Kevin R. Adams (art director on 9, Everyone’s Hero) and Joe Ksander (digital artist on Pacific Rim, animation director on 9, Yogi Bear)  and will feature the voices of a hip cast including Charlyne Yi, Jason Sudeikis, David Cross, Michael Pena and Constance Wu.

Next Gen centers on Pin and Momo,  two unlikely friends in a world filled with robots.

The English-language deal excluded China, where Alibaba and Wanda will give the film a wide release this summer. Batou financed the film and produced with Tangent Animation (2017 feature Ozzy) 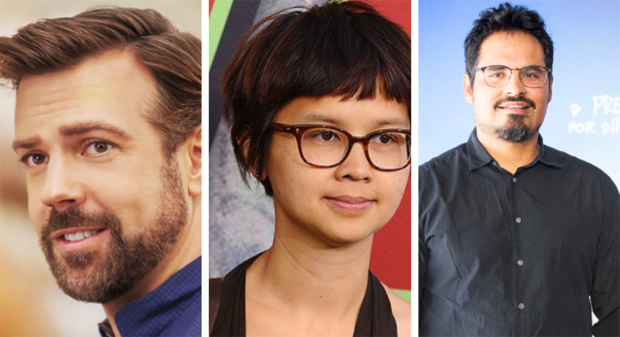