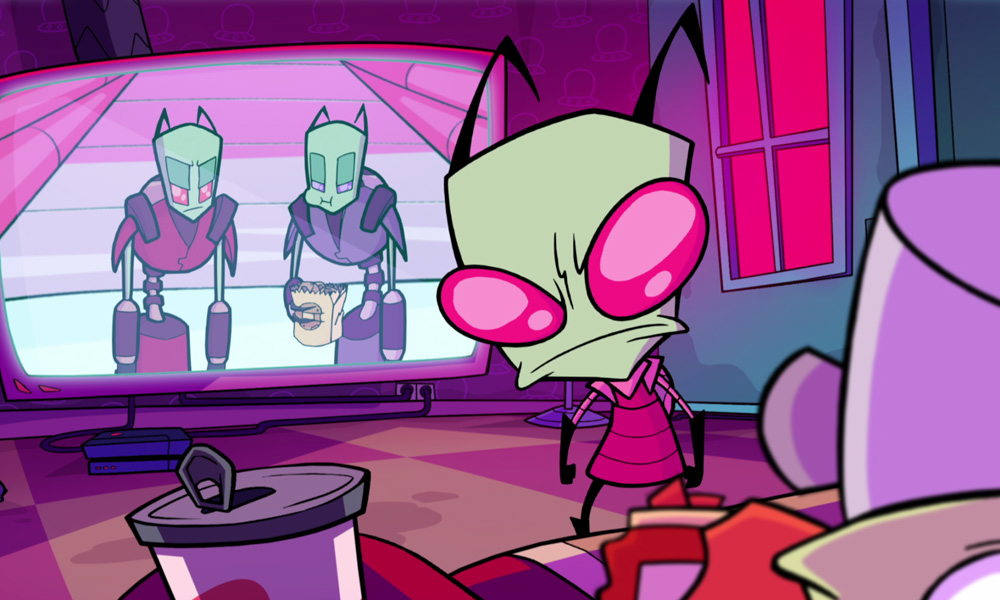 The highly anticipated new TV movie event Invader Zim: Enter the Florpus, from Nickelodeon and creator Jhonen Vasquez, will make its global streaming debut on Netflix on August 16! The original series about a bumbling alien bent on planetary domination premiered on Nick in 2001, sparking a devoted fandom — and getting “The Doom Song” stuck in jillions of puny human heads.

In Enter the Florpus, Zim (voiced again by Richard Horvitz) discovers his almighty leaders never had any intention of coming to Earth, and he loses confidence in himself for the first time in his life. This is the big break his human nemesis, Dib (Andy Berman), has been waiting for! 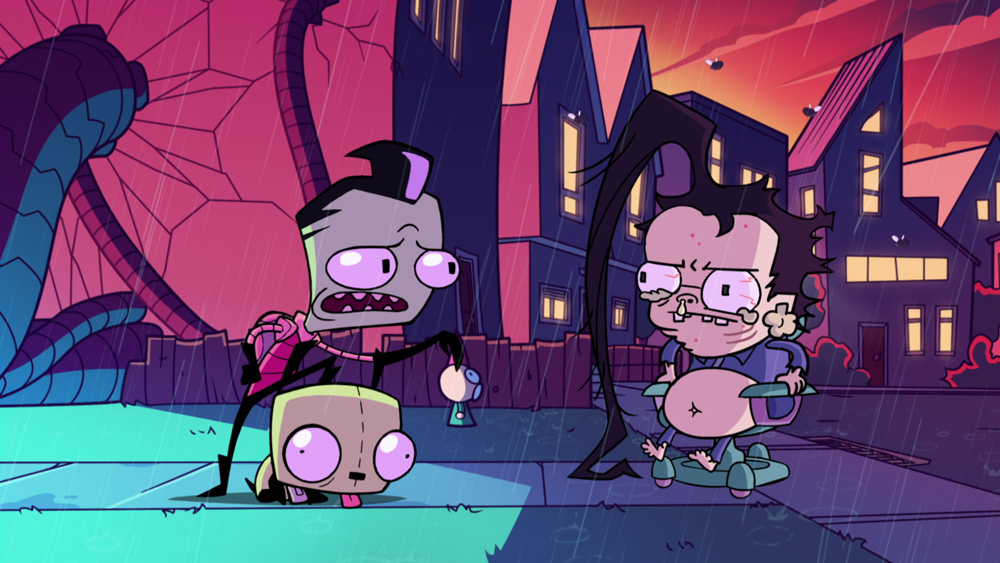