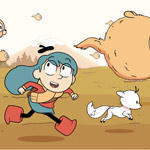 Netflix announced the details for two of its upcoming animated projects at Annecy today. The popular streaming and production studio is producing a second season of Kazuto Nakazawa and Production I.G.’s B: The Beginning. The series, which is set in a world powered by advanced technology, crime and action sweep through the archipelagic nation of Cremona, will premiere on Friday, Sept. 21. It’s produced by Rui Kuroki and is voiced by Hiroaki Hirata and Yuki Kaji.

The synopsis reads, “Chief among the major players is a serial killer who has thrown the city into chaos. The stories of Koku, the protagonist, Keith, a legendary investigator of the Royal Investigation Service, and a mysterious criminal organization intertwine on the path to reach their objectives. A wide variety of unforgettable characters surround them on the journey, as they attempt to stop a chain of horrific crimes.”

Netflix will also debut Hilda, a series based on the Eisner-Award-nominated graphic novels by Luke Pearson. Produced by Silvergate Media with animation by Mercury Filmworks, the animated project follows the adventures of a fearless blue-haired girl as she travels from her home in a vast magical wilderness full of elves and giants, to the bustling city of Trolberg, where she meets new friends and mysterious creatures who are stranger — and more dangerous — than she ever expected. Exec produced by Kurt Mueller and directed by Andy Coyle, the show showcases Bella Ramsey (Game of Thrones) as the voice of Hilda. 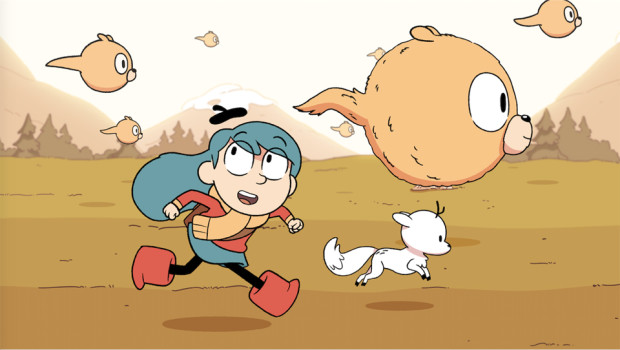 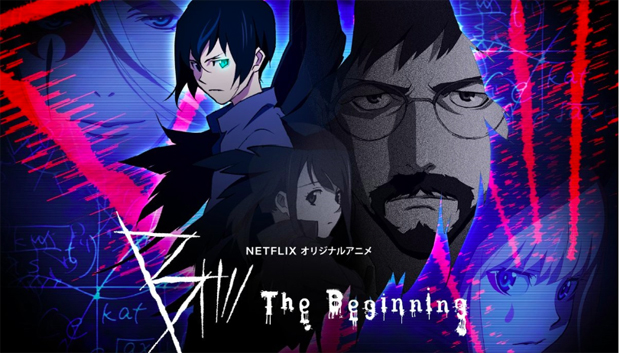