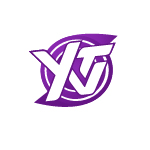 Vancouver studio Slap Happy Cartoons announces that the second season of its animated comedy series Nerds and Monsters will premiere on Corus Entertainment’s YTV on Saturday, January 9 at 10 a.m. ET/PT during The Zone Weekend. Starting January 16, the show will move to its regular timeslot of Saturdays at 8 a.m.

Nerds and Monsters is a 40 x 11 series aimed at kids 6-11 which follows a group of nerdy tween castaways on a fantastic uncharted island. Unfortunately, the island’s native inhabitants are an aggressive tribe of hideous monsters. Fortunately, the hilarious beasts are easily outwitted by the unwelcome human invaders.

Nerds and Monsters is distributed by 9 Story Media Group, and produced with the financial participation of the Shaw Rocket Fund. 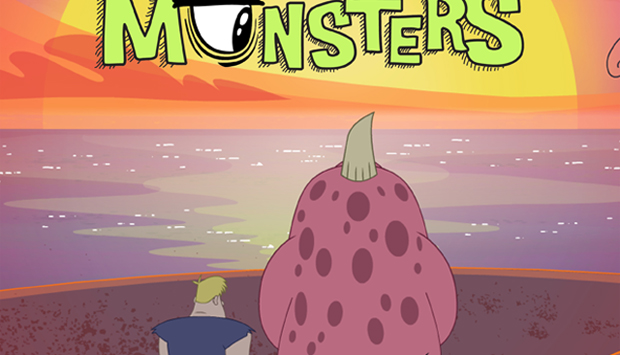 Angouleme to Add Female Nominees After Boycott
Shout! to Premiere ‘Snowtime’ at Sundance