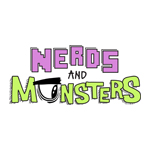 Vancouver-based Slap Happy Cartoons has announced that its animated 20 x half-hour series Nerds and Monsters will get its Canadian television premiere on Corus Ent.’s YTV this Wednesday, March 12 at 5:30 p.m. ET/PT. Following the launch, the show will begin airing in its regular timeslot on Wednesdays at 4:30 p.m.

Aimed at kids 6-11, Nerds and Monsters centers on a group of nerdy tween castaways on an uncharted island who must use their smarts to survive the relentless attacks of the island’s inhabitants — a tribe of hilarious, hideous monsters that are mistakenly threatened by the human invaders. The show is distributed by 9 Story Entertainment. 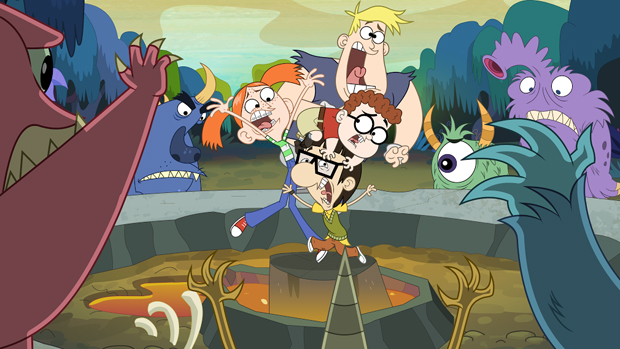 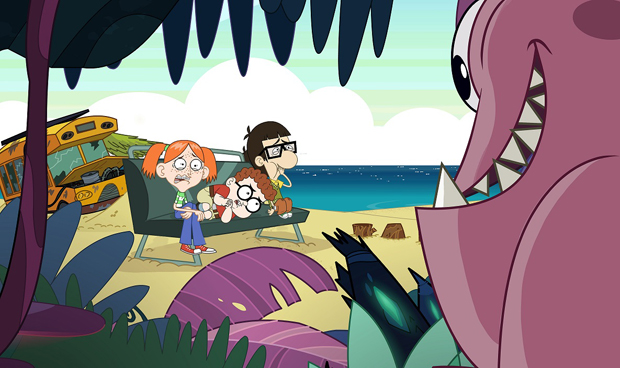