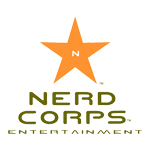 Canadian studio Nerd Corps has announced new sales for its first original preschool show Kate and Mim-Mim to Knowledge Network and BBC Kids. The 52 x 11 series will debut on both outlets in 2013.

The CG-animated show is created by Scott and Julie Stewart, developed and produced by Nerd Corps Entertainment, with funding from the Shaw Rocket Fund. FremantleMedia Kids & Family Entertainment holds distribution and licensing rights for the property outside of Canada.

Kate & Mim-Mim centers on the friendship between five-year-old Kate and her plush bunny Mim-Mim, who comes to life as a magical playmate! Together they go on adventures, explore new places and meet new friends on the way to discovering a solution to Kate’s real-world puzzle. 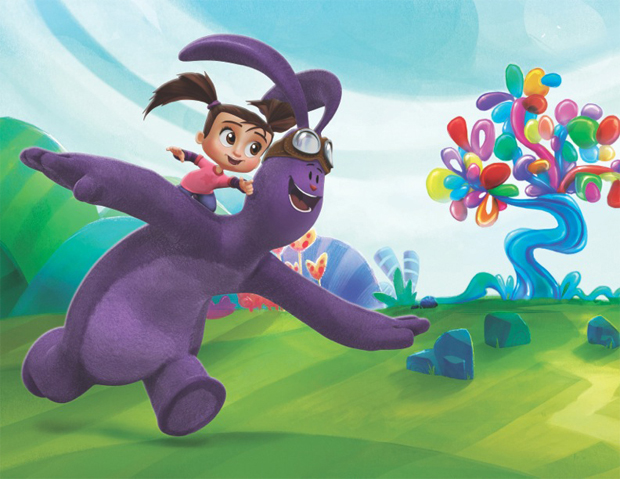