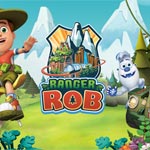 Corus Entertainment’s Nelvana has inked a deal with NBCU’s Universal Kids network Sprout to bring the animated preschool series Ranger Rob to screens across the US. Seasons one and two — totalling 40 episodes — began airing on the pre-k channel July 8 and can be seen Monday through Friday at 8 a.m ET, and Saturdays and Sundays at 9:30 a.m.

“We are thrilled to work with leading broadcaster Sprout and bring the wonder of Ranger Rob to audiences in the US,” said Pam Westman, Head of Nelvana Enterprises. “The series is all about igniting a sense of adventure and curiosity in kids, and we are delighted to share Ranger Rob’s adventures to a new set of fans and encourage even more kids to explore and discover the world around them.”

The series follows ranger-in-training Rob around the Big Sky Park, the coolest natural adventure park imaginable, as he ziplines, swings, and snowboards discovering and exploring all that the park has to offer. Big Sky Park is a one-of-a kind place with every kind of outdoor environment within its borders and each episode takes viewers on a new adventure, cultivating the spirit of exploration and curiosity, and inspiring kids to get outside to play and discover.

Through winter and spring 2017, Ranger Rob ranked #3 on Corus’ Treehouse network in Canada with boys 2-5 and 2-11 — the series airs in multiple timeslots on Treehouse Monday through Friday. The show is also a top performer on international channels such as TF1 in France, Super RTL in Germany, Disney Channel in Australia, Nickelodeon in Italy, Canal Panda in Portugal, YLE/TV2 in Finland, and HOP in Israel. 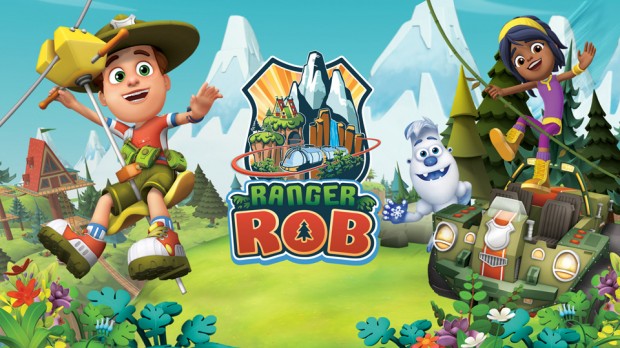