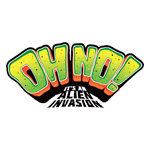 Described as “Home Alone meets War of the Worlds series for kids,” the show finds a world where a crazy band of partying aliens have invaded earth and hidden all of the grownups! The show’s hero Nate and his Super Wicked Extreme Emergency Team (S.W.E.E.T.) are on the case to take back the world, operating from their secret headquarters at the Swell-Mart. The series is written and developed by Philippe Ivanusic-Vallee and Peter Ricq, part of the creative team behind League of Super Evil.

Nelvana is comprised of Nelvana Studio and its distribution arm Nelvana Enterprises and owned by Corus Entertainment Inc. Nelvana Studio is a globally recognized studio that produces a stable of award-winning and globally renowned brands such as BEYBLADE: Metal Fury, BEYBLADE: Shogun Steel and Bakugan. For more info, visit www.nelvana.com. 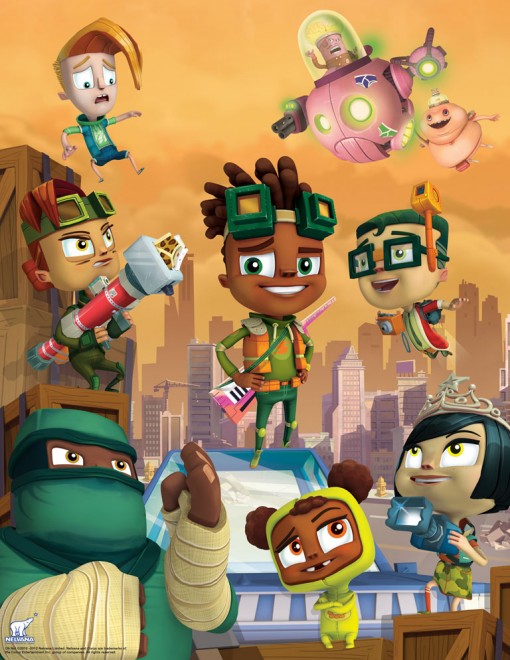 Oh No! It’s an Alien Invasion