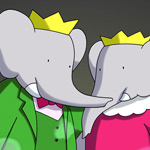 Corus Entertainment’s world-class kids’ content producer-distributor Nelvana has secured a range of new partnerships for several of its key animated series, plus live-action titles. These include VOD, linear and in-flight deals for shows like Babar, Franklin, Ranger Rob and Max and Ruby.

On the VOD side, Amazon (UK) has picked up Backyardigans, Mr. Young, Little Bear and Life with Boys. Pure Flix (US) snagged the Babar, Pippi Longstocking and Rescue Heroes series as well as special programming for Franklin and Babar. And Cinedigm in the US & Canada has signed up George and Martha, Rescue Heroes, Pippie Longstocking, Braceface, Wayside, Elliot Moose, The Hardy Boys and Nancy Drew.

And up in the air, Spafax Inflight Entertainment and Air Canada have finalized agreements for a number of shows: Backyardigans, Fairly OddParents, Max and Ruby, The ZhuZhus, Ranger Rob, Little Charmers, Maggie and the Ferocious Beast, Trucktown, Franklin and Friends, and Scaredy Squirrel. 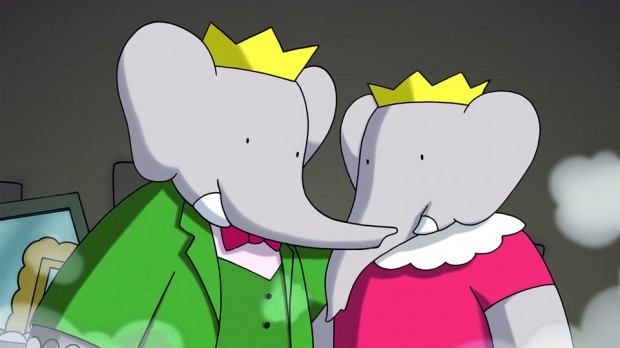 Tyler, The Creator Teams with Adult Swim on ‘The Jellies!’
Report from Stuttgart: ITFS, FMS and APD Wrap Up