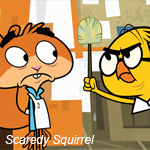 Cartoon Network Latin America audiences will be able to bid buenos dias to three of Nelvana’s popular kids’ comedy programs soon. Toons Sidekick and Scaredy Squirrel, as well as the live-action series Mr. Young will begin airing across Latin America and the Caribbean next year.

“We are delighted to be continuing our partnership with Cartoon Network to bring Latin American viewers our hilarious new slate of comedies,” said Jerry Diaz, VP – worldwide sales for Nelvana Enterprises. “We are confident that these series will be as popular in Latin America as they are already in Canada, the U.S. and beyond.” 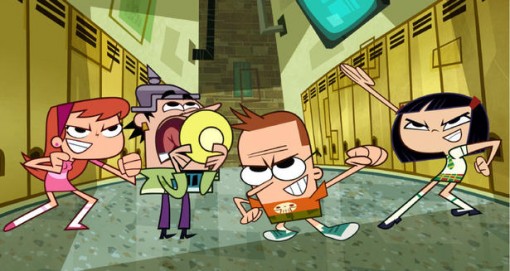 Sidekick features the not-so-heroic adventures of Eric and Trevor: two superhero sidekicks in training who with the help of some awesome crime fighting gadgets get their fair share of baddy-battling action. Scaredy Squirrel, based on the popular book series by Canadian author Mélanie Watt (Kids Can Press), stars and endearingly obsessive-compulsive critter who makes no apologies for his quirky ways. Both toons currently air on Cartoon Network in the U.S. 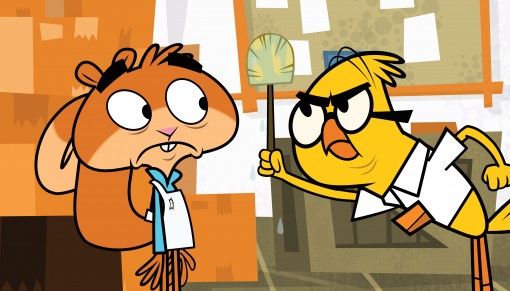