Corus Entertainment’s Nelvana is developing a new animated TV series based on Sony Pictures Animation’s blockbuster CG feature, Hotel Transylvania. The show will focus on the teen years of Dracula’s daughter, Mavis, and her friends in brand new monstrous adventures. Nelvana Studio in Toronto is developing and producing the toon, which is set to launch in 2017.

Distribution for the Hotel Transylvania TV series will be handled by Sony Pictures Television in the U.S. and by Nelvana Enterprises outside the U.S. Sony Pictures Animation reserves global licenses for toys, games and publishing. For all other licensing categories, SPA reserves U.S. rights and Corus will hold international rights. Rick Mischel of SPA and Colin Bohm and Irene Weibel of Nelvana are executive producing.

The announcement comes as fans are getting ready to take in the second feature installment of the franchise, which arrives in theaters September 25, 2015. Hotel Transylvania 2 sees Dracula and his movie monster buddies trying to bring out the vampire side in his half-human grandson, Dennis. 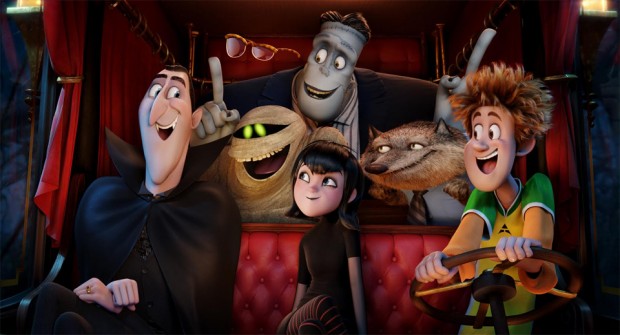