Discovery Latin America will premiere Trucktown in the region on Discovery Kids, and has picked up Mike the Knight season three and the Mike’s Bravest Mission special.

Canada’s SRC will bring the already locally popular Trucktown to French Canadian audiences in Quebec for the first time, along with season three of Mike and both 60-minute specials Mike’s Bravest Mission and Journey to Dragon Mountain. 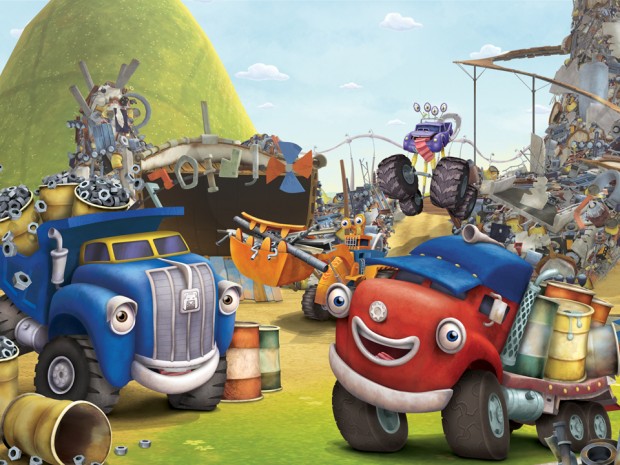