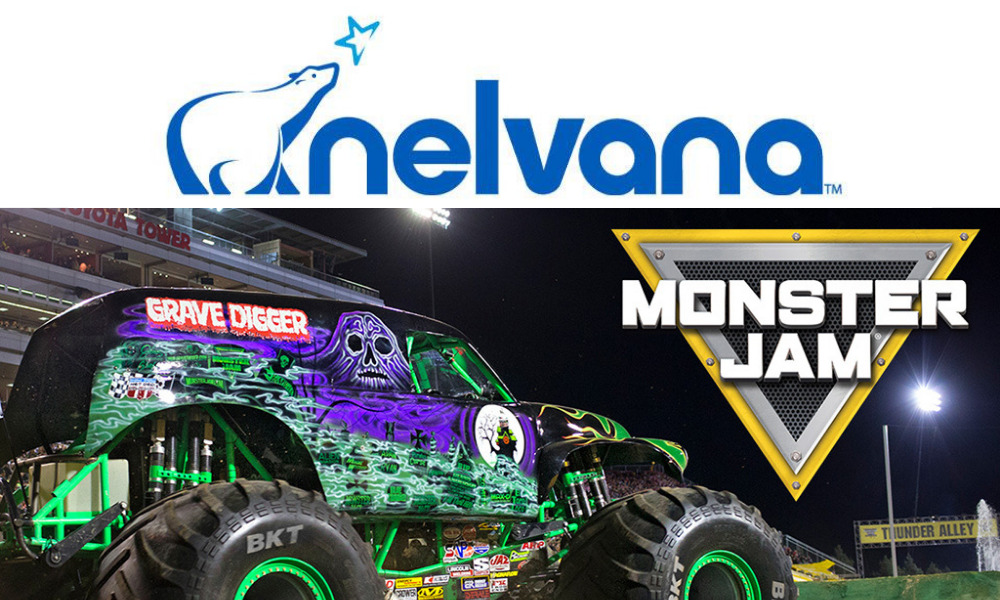 Nelvana has teamed up with Feld Entertainment to develop a new animated action-adventure kids series, Monster Jam Gears & Galaxies (working title), based on the epic Monster Jam franchise (52 x 11′). Through the deal, Nelvana will not only distribute the new series, but will also represent global merchandise licensing of this series, and exclusively represent the existing Monster Jam brand in Canada and France.

“Partnering with Feld Entertainment gives us the opportunity to delve into the adrenaline-fueled arena of monster trucks loved by families around the globe,” said Pam Westman, President of Nelvana. “At Nelvana, we are always looking for unique characters and stories that have international appeal and can drive a successful merchandise program, and Monster Jam checks all the boxes! We’re looking forward to engaging with existing fans and bringing in new fans to the edge-of-your-seat entertainment of Monster Jam.”

In the new series, amazing Monster Jam trucks travel through the universe to rescue “boosters” (working name) — playful, plug-in robots that give the trucks extraordinary abilities — but the race is on! They have to rescue those boosters before they fall into the wrong hands.

“We continue to expand Monster Jam beyond the live event into more content and consumer touchpoints as our global audience grows,” said Kenneth Feld, Chair & CEO of Feld Entertainment. “Together with Nelvana, we are introducing a new set of Monster Jam trucks and stories that will inspire and delight fans worldwide.”

A live, action-packed, family-friendly motorsports event operated by Feld Entertainment, the Monster Jam franchise has gained an extensive worldwide reach since its 1992 debut, with events in 32 countries and 60 markets internationally that see around 4 million annual attendees total (based on 2019) and more than 5.7 million followers across all Monster Jam social channels. The global phenomenon connects with a wide fan base, including Millennial and Gen X parents, and children under the age of 12.

Entertaining kids for over 50 years, Nelvana is a world-leading international producer and distributor of children’s animated and live-action content. Nelvana content airs on Corus Entertainment’s kids channels in Canada and in over 180 countries around the world. The Nelvana library has over 4,800 episodes of programming and has received over 70 major international program awards including Emmys and Canadian Screen Awards.

Scoob’s Pre-K Debut ‘Scooby-Doo! And the Mystery Pups’ Coming to Cartoonito
Trailer: ‘The Croods: Family Tree’ Goes Out on a Limb for S3