Corus Entertainment’s Nelvana announced today it has sold more than 800 episodes of content from its extensive library to multiple subscription video-on-demand service providers around the world.

The Martian Group has licensed the SVOD rights to seasons of Beyblade Metal Fusion, Bob and Margaret, George Shrinks, Maurice Sendak’s Little Bear, Mike the Knight, My Dad the Rock Star, and Ned’s Newt in Argentina.

Movile has acquired global rights to Babar and the Adventures of Badou, The Backyardigans, Franklin and Friends, and Max and Ruby.

Additionally, in the United States, Cinedigm has gained the rights to provide Babar to its viewers. 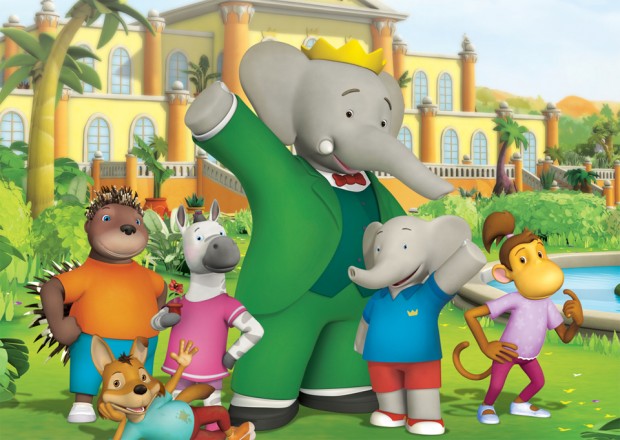