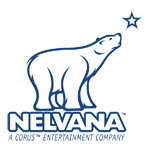 Corus Entertainment’s Nelvana Studio has announced the start of production on a new boys’ preschool series, Trucktown. The 40 x half-hour, CG animated show is based on the popular books by children’s author Jon Scieszka (The Stinky Cheese Man and Other Fairly Stupid Tales) published by Simon & Schuster. Corus Ent.’s 24-hour preschool channel Treehouse is the first broadcaster to acquire the new series, which has a spring 2014 delivery set.

Trucktown follows Jack Truck and his best friends Dump Truck Dan and Max the Monster Truck–and the rest of the truck gang–as they roll their way through Trucktown, smashing walls, building bridges (and then smashing them) and enjoying good old-fashioned fun. Treehouse, which is Canada’s No. 1 round-the-clock pre-k channel, should be a good fit for the hit franchise to make its debut; Scieszka’s series of over 50 Trucktown titles has sold over 1 million books since it launched with Smash! Crash! in 2008.

“We’re delighted to be bringing the world of Trucktown, which has engaged millions of kids through the books, to life on screen,” says Nelvana Enterprises managing director Colin Bohm. “The boisterous characters and rollicking action that Jon Scieszka created for the page has a proven track record, which the series will be able to introduce to even more kids and families.” 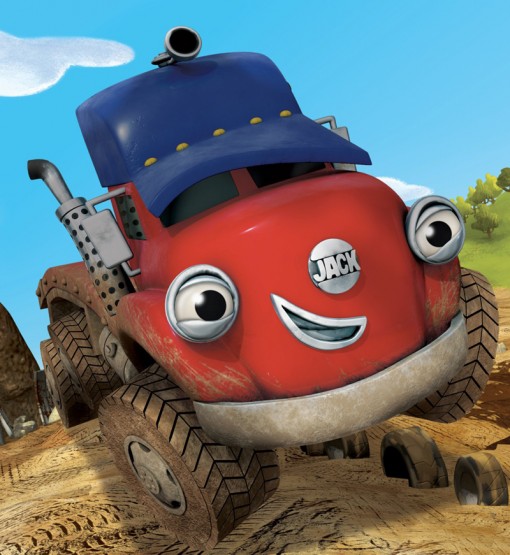