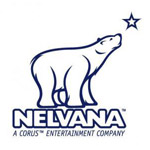 Nelvana Enterprises will be stationed at Booth N6.04 during MIPCOM, set for Oct. 8-11 in Cannes, France. 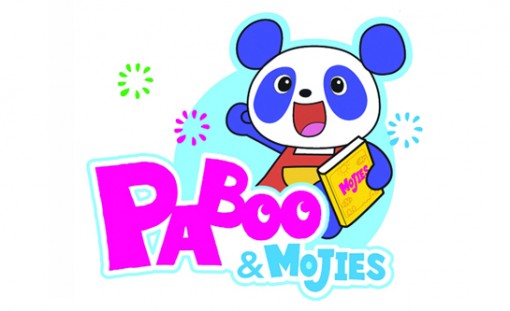