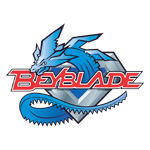 New characters and a very different and treacherous Beyblade universe set the scene for the new series. Taking place seven years after the events depicted in the previous Metal Saga series, Beyblade: Shogun Steel finds the WBBA rebuilding the Beyblade world by introducing a new Bey system, as well as training the next generation of Bladers. Gargantuan Spirit Warrior battles will be reflected in a new direction for the brand in both the series and the upcoming toy line from Hasbro.

“Shogun Steel begins the most unique and fantastical vision of the Beyblade universe we have seen yet and continues to offer an exciting world of interaction between the TV series, toys and games,” said Colin Bohm, Managing Director, Nelvana. “The series’ fresh new storylines will reignite interest from current Beyblade fans as well as invite new fans of the franchise.”

New licensing partners include Paris Geneve in Canada (boys sleepwear, underwear and T-shirts), Mad Dog Concepts in the United States (sleepwear and socks), Eugene Textiles in the United States and Canada (craft kits and fleece throws) and Black & White Shoes, which renewed its license for footwear in Canada and will be expanding into the United States. Other licensees include Ferrero (chocolate eggs) and Fipotex (apparel and accessories) both in Europe and Unilever (Signal) in Germany (tooth brushes and tooth paste).

Beyblade is a modern spinning top toy system based on the traditional Japanese battling tops called “bei-goma,” and an extremely popular manga series of the same name. Since the re-launch of the TV series and toy line in 2009, Beyblade has established a strong following and active fan base and has sold 165 million toys worldwide. The top-rated animated TV series is seen in more than 80 countries, including Canada (YTV), U.S (Cartoon Network), U.K (NickToons), France (Gulli), Germany (Nickelodeon) and Latin America (Disney XD). 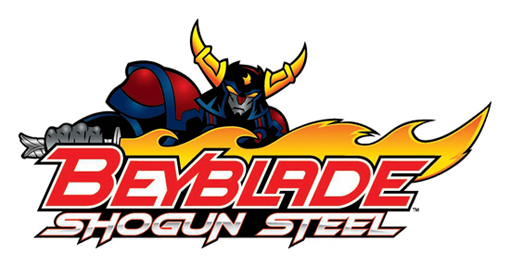